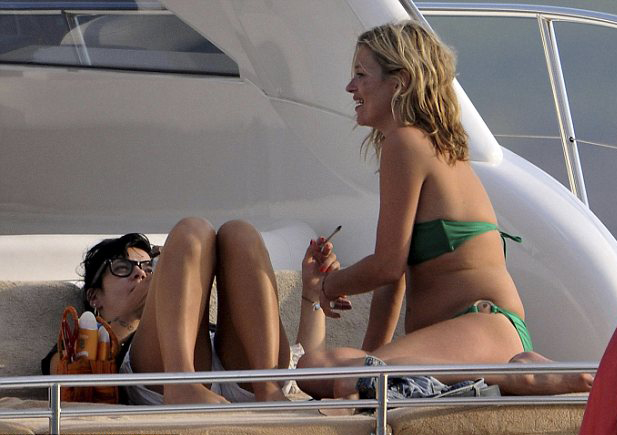 “I have decided to forego on one of my many yearly holidays so that I can help these poor people who are victims of Tory scum policies,” the successful pop artist who cannot sing, told Channel 4 news.

“Yearly I take five luxurious holidays in exotic destinations costing hundreds of thousands of pounds each. This year, I will only partake in four holidays. Instead, the proceeds from the lost holiday will go to buying couture clothing for some of the displaced tower block people, and Wholefoods food, which is so costly that my portion of money will only be able to feed fourteen people.

“Having said that, what I am doing is an honourable deed, and I believe that a Tory piece of shit would never do such a thing. Now if you will excuse me, I have a plane to catch to St. Tropez where I will enjoy myself for the next four weeks in absolute luxury and wild abandonment knowing that my £4,500 per night accommodation will not fucking burn down, unlike those poor, poor people..awwww. I just can’t think about them any more. Can’t wait for the complimentary canapés..whoosh!”