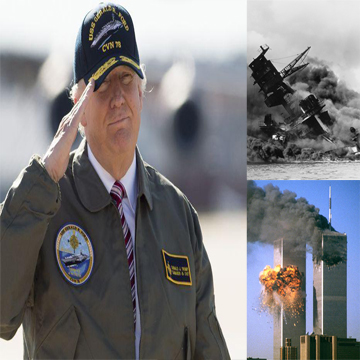 Pentagon strategist, Bart Neuhammer, reveals some tried and tested techniques that work on the population, time and time again.

“Any unpopular leader needs to either harness the uniting power of a national catastrophe or terrorist attack to bolster their power base. This is crucial in also bringing forth further inhibitive laws, because the fearful people and congress will accept anything to keep themselves ‘safe’.

“This is why Trump and his team have to engineer an opportunity to profit from an event, or as G.W. Bush did, allow it to occur by telling all the military safeguards to stand down on the day. Maybe another gas attack in Syria where civilians are seen in distress.

“After the event takes place, there will be a huge patriotic response and Trump will be vindicated. The triumphant leader will have his position sealed for the history books.

“War is the medicine for change, as only true change is achieved by the means of extreme violence.” 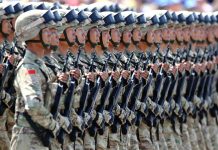 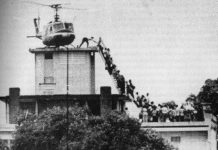