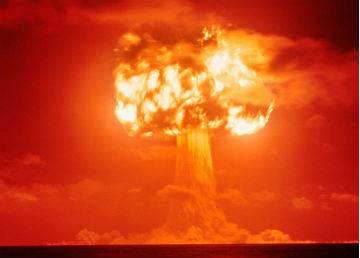 Britain is once again at war. Sixty Labour ministers added to the tally during the parliamentary vote, which will make Britons open to attack by Jihadists all over the world.

“We are going to see an escalation leading to World War III which is the overall plan because the Assad supporting Russians are on the opposite side of Britain and the U.S.” a source in Westminster revealed tonight.

Vladimir Putin is finalising 150,000 troops to be sent to the region and the intense bombing from the air will ensure some of them get caught in the crossfire.

We are now very close to World War III folks so buckle up, dig deep and don’t forget to read the Squib for regular updates.