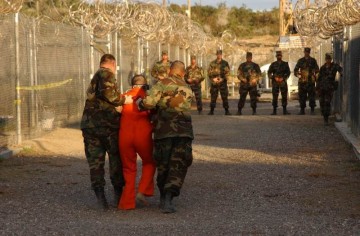 Republican candidate Donald Trump is planning to unveil his plan for Muslim detention centres in the U.S. where Muslims will be kept and monitored at all times.

“We did it to the Japs. We put them in concentration camps in World War II, so why not the Muslims?” Trump said at a recent rally in Missouri.

Currently there are over 3,000 mosques in America, and the number is growing daily, but under Trump things would change.

“Demolish them. Make them into parking lots, at least they’d serve a purpose then.” 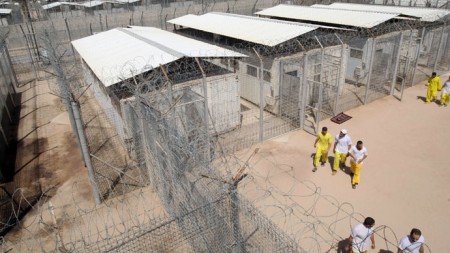 And what about relations with Muslim countries like Saudi Arabia and Pakistan?

“We would sever ties with all these savage countries. Nothing but beasts roaming the prairie.”

So, there you have it folks, when Trump is elected it’s goodbye Muslims and hello Trump paradise.