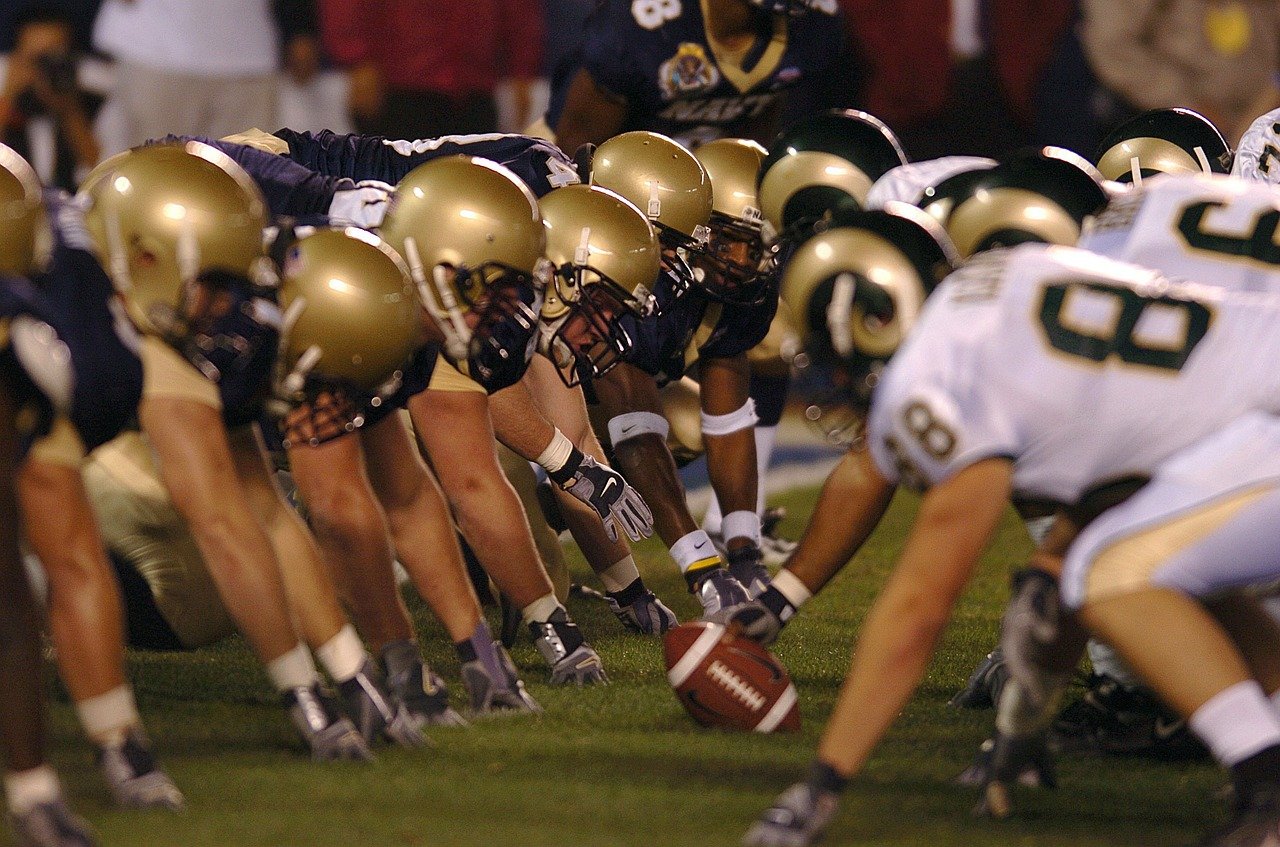 It’s hard to believe how fast it all moves along. It seems like just yesterday that we were complaining about being locked inside with fear of deadly disease and zero sports TV – current, live sports.

Let’s look at a few matchups that you shouldn’t miss.

This clash of AFC contenders could end up having a massive impact on the Wild Card race. Both the Browns and the Titans are 8-3, but the Browns are contending against an unbeaten Pittsburgh Steelers team in their division. So for them, this game means a lot. They need to stay ahead of the rest of the second-place teams in the AFC. If they lose this one in Tennessee, they could end up on the outside looking in, even after having one of the best seasons in years.

Meanwhile, the Titans need this win to keep a stranglehold on the AFC South and keep a full game lead on the 7-4, Indianapolis Colts. The Colts play the Texans in Week 13, and although it’s not a guaranteed win for them, it’s a likely one. The Titans and Colts each have a head-to-head win over the other so it’s imperative that Tennessee stays a game up in the standings.

Las Vegas and online shops opened this one, with the Tennessee Titans favored by three points. Since last Sunday evening, however, the line has moved as high as -6. This is because sharps and even some savvy average Joes saw the glaring hole in this NFL betting line. But because of this, I wonder if we were not being set up by the books with an intentionally soft line.

While the NFL spread is unknown for this game, just yet, we can always keep an eye on it. What we do know is this one is a life or death playoff for the Raiders. If the Raiders get the win over the Jets in Week 13, they’ll be 7-5 with a chance to go to 8-5 if they take down the Colts. If the Colts win in Houston, a Raiders home win over Indy would leave these two teams at 8-5 apiece and still in contention for a wildcard birth. That said, if the Raiders lose this one, it will take a miracle to get in, as the Browns are currently 8-3, the Fins are a 7-4 (likely to move to 8-4 as they play the lowly Bengals this weekend), and if the Ravens, win they’ll still be in the NFL mix as well.

The early odds speculate that the Raiders may go into this game as 2-point home dogs. However, I disagree. I like the Raiders out at 2.5-point favorites in this one. At least, going off the power rating information we have now. If the Raiders perform badly against the NY Giants, that could change. However, going off the numbers we currently have, the Raiders and Colts are almost a dead-even matchup on a neutral field, so given home-field advantage, the Raiders should squeak out a win. Emphasis on the word should.

The Steelers are 8.5-point favorites in their Week 13 tilt against the Washington Redskins. So, if we assume they get a win on Sunday, they’ll be heading into Buffalo with an 11-0 record. Meanwhile, the Bills have a tough road game against the San Francisco 49ers where they are favored by just one point. They are just a game ahead of the Dolphins, who play a terrible Cinncy team and are currently listed as 11.5-point favorites. So, this is the home win the Bills absolutely need. The Steelers need to stay on top of the AFC North to ensure a 1st round bye. They’ll have played 12 or 13 straight games heading into the playoffs, thanks to the Titans COVID outbreak and subsequent schedule rearranging.

We should assume that the Steelers will be small favorites in Buffalo, I’m guessing 2.5 points. The Bills need this game more than the Steelers, so I expect a hard-fought one that should not be missed.