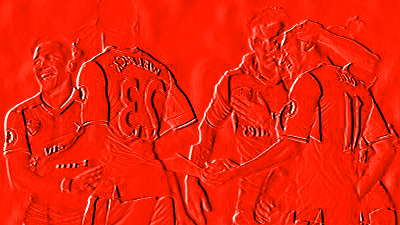 But, if the past as told us anything the gunners will be wrapping-up their season by November.

As Charlie Eccelshare, writing for the Daily Telegraph says “As the clocks go backwards at
the end of October each year, so invariably do Arsenal.”

But why? When historically their best months are September and October, do the gunners
never seem to make it unscathed past that all important November?

As October draws to a close, you can imagine the mums and grandmas of our favourite
football heroes sitting them down for a good talking to.

Think about last year’s’ injuries in November alone, including Oxlade-Chamberlain,
Wilshere, Ramsey, Rosicky, Walcott, Arteta and Ospina. This led to Per Mertesacker calling
the team “a bit knackered” after they struggled into a draw against Spurs. In the last 10
seasons, they have suffered no fewer than 80 – yes 80 November injuries. You can see why
their parents might be wishing they had joined the chess club at this point in time.

Don’t look directly at them

Let’s call a spade a spade, the other reason why November is a cursed month for those
Arsenal boys, is that they keep being put up against, er… better teams. Y’know, the ones
who seem to win the league every year. Whether it’s Chelsea, Man City or Man United,
Spurs or Liverpool, these all seem to come up in November, and they just can’t seem to
hack it. 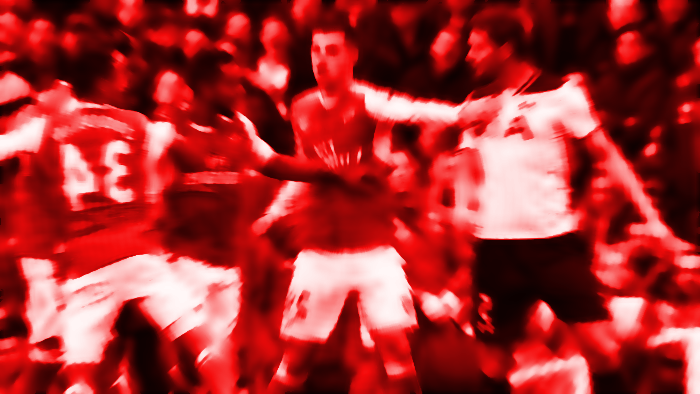 In the last ten years, aside from the 2011 season, they have faced one of these teams in
November without exception. In 2011, their points per game hit a November high of 2.33, in comparison to their usual November average of 1.59.

With all this info at hand, it’s probably a bit worrying that this November sees them facing
Manchester United, Tottenham, and Manchester City. I certainly won’t be whipping out my phone and using my sky bet android app to bet against the odds.

It’s too late for 2017, but maybe they can request to go up against some really bad teams for November 2018, that should sort that darned curse out once and for all. “Hello, Sunderland? It’s Arsene Wenger here. Small favour to ask…”

But all jokes aside, the real question is, can Arsenal keep their head above water this
November to remain serious contenders for the Premier League? Or are they doomed to
keep repeating the same mistakes?

If Arsenal have any chance to do something different they have to keep Alexis Sanchez
happy but after missing the first game with Leicester with an abdominal strain, and the
rumours circling that he is not long with the team, it doesn’t look great. That, coupled with
the seasons low projections for them, estimating that they will do at best fourth, encourages fans to lose support from the get-go.

It’s going to be an uphill climb for our boys in red and white, and at this point, it would be a huge surprise if they managed to pull a brilliant November out of the bag. But hey, who
doesn’t love surprises?