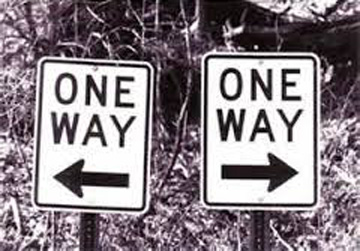 “It’s not just their unquestionable belief and faith, which is irrational and a form of mental illness, but their brainwashing extends to spreading their belief system as far and wide as they can. Religion is also something that is compulsorily engrained in children from a young age, and is generational. Unquestioning belief in religion is also a great tool for making brainwashed devotees commit questionable acts of depravity,” Dr. Talafar Smith, revealed in a recent research paper entitled ‘Unquestioning Belief Control Systems and Lies’.

The 400 page research paper also details methods in which those who believe fairy tales without question are a benefit to society because they can be made to believe anything.

“If you can make people believe in fairy tales and myths, then you have them for life. It has been going on for thousands of years, and little by little the brainwashing may subside as some wake up from their stupor. Controlling elements need to be aware of this and adjust the scale of brainwashing to stop any other people becoming aware of the false belief in which have been indoctrinated.”