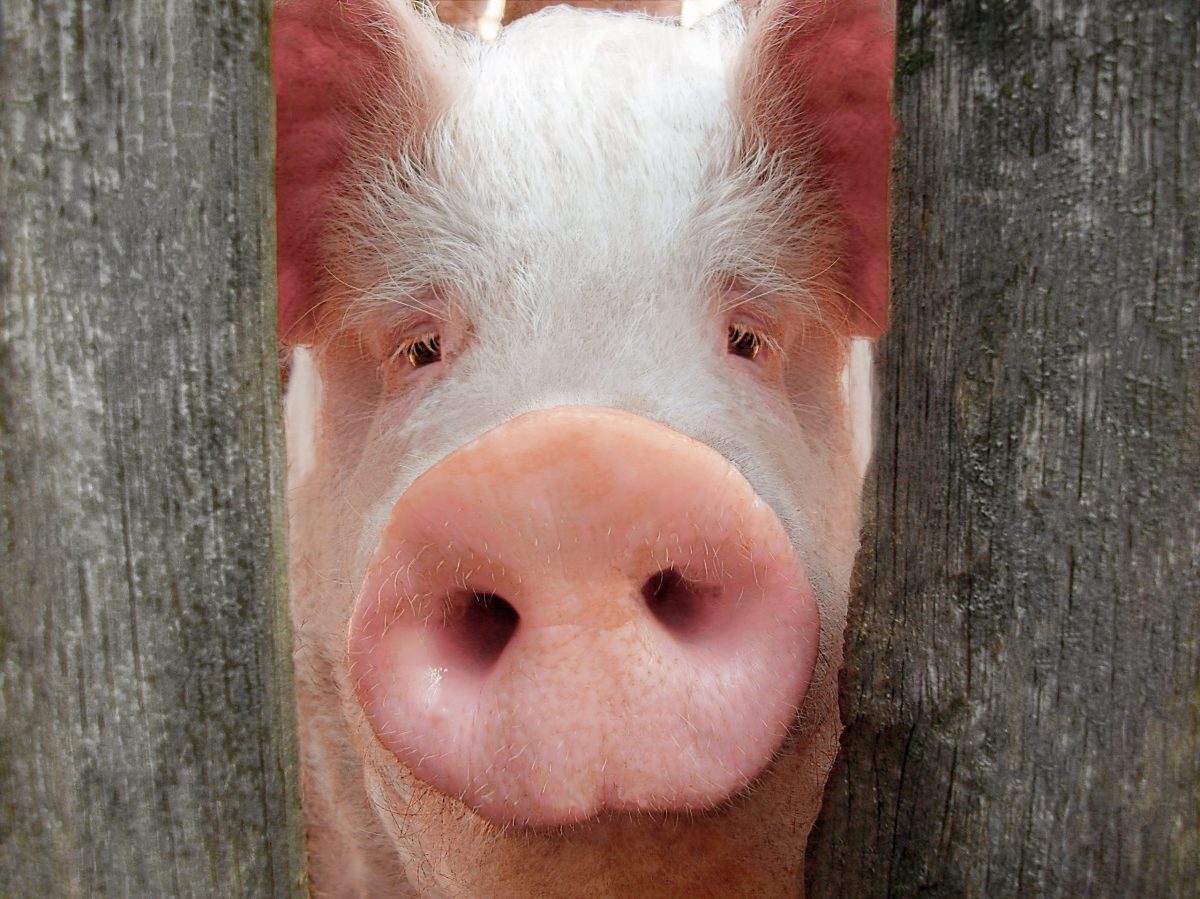 The gruelling operation was deemed a success, however doctors have noticed a few side effects of the procedure that they are studying eagerly.

“When he woke up, the first thing he said was ‘oink!’ and then he started sniffing the nurse’s arm pit,” Dr Jake Bacon, revealed to local news outlets.

Doctors at the University of Maryland Medical Center were granted a special dispensation by the US medical regulator to carry out the procedure, on the basis that Mr Porque – who has terminal heart disease – would otherwise have died.

The fascinating medical episode will certainly go down in history, especially as Mr Porque was served the usual hospital slop for lunch.

“He ate that slop up like it was the tastiest gourmet meal in the world. He was not hamming it up either, it all seemed very genuine. Most people barely get past the potatoes. He then asked for his next meal to be served in a bucket,” one of the nurse’s attending revealed.

Doctors studying their subject have also found that Mr Porque no longer walks upright but scoots around the floor on all fours oinking, farting and sniffing everything in sight.

The positive factor to take away from this story is that Mr Porque will live a long and healthy life, just as long as he does not get kidnapped by a farmer or something like that. 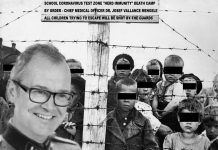