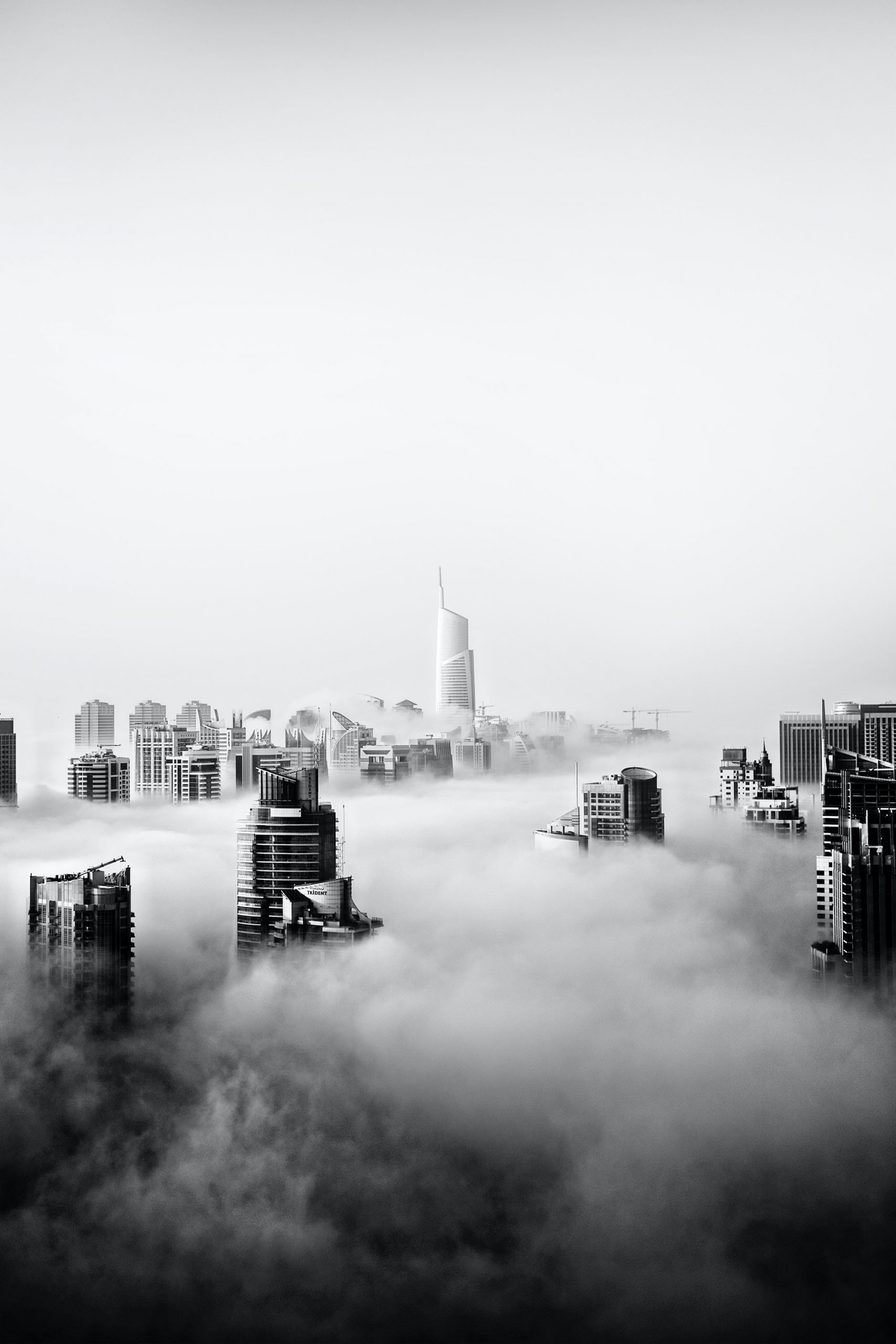 In a move that defied the warnings of its own watchdogs, the London Met Police deployed live facial recognition cameras in an East London shopping centre. Facial recognition technology is growing in popularity with law enforcement agencies around the world either trialling or using the new technology.

It’s part of a much larger shift towards smart cities, that is, cities that utilise mass data to become greener, more liveable, and safer. Ostensibly, at least. But as many critics have pointed out, any extra safety benefits that citizens receive courtesy of facial recognition cameras, for example, comes at a hefty cost, that of privacy and rights.

Indeed, many groups are calling live cameras a rights violation and calling for their removal. And facial recognition isn’t the only technology that may prove troubling in the cities of the future.

For a smart city to function as intended, it needs a huge amount of data. No aspect of city life is left behind. Knowledge of how long it takes you to find a car park, how much water you use in a day, how quickly you walk down a certain street, and even how much rubbish you throw away can be used to streamline a city’s infrastructure.

There is a very real potential for smart cities to make our urban lives better, but there are also significant drawbacks that are yet to be properly explored. We’ve seen how things can go wrong already. In Canada, a privacy expert working for the Toronto municipality’s Sidewalk Labs development quit, citing privacy concerns after she discovered third-parties may be able to access citizen data.

Examples such as this are indicative of what influential author and Harvard professor, Shoshana Zuboff dubbed surveillance capitalism, “an expropriation of critical human rights that is best understood as a coup from above.”

Digital privacy is under threat, and there are few things we can do to prevent being surveilled:

As our cities get smarter, they will need to know a lot about us. How we build the smart cities of tomorrow today will dictate our privacy and rights for years to come.