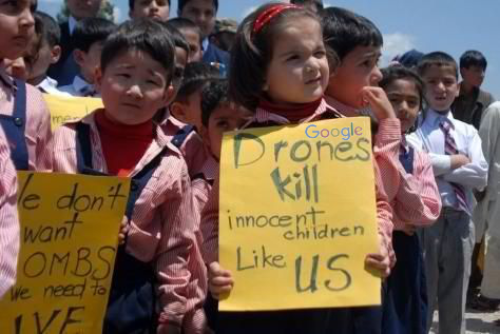 The military contract named Project Maven which teaches machine learning AI to killer drones over countries like Afghanistan and Pakistan is now a part of the Google roster of contracts.

It is most certainly the brainchild of Eric Schmidt who now is working full-time for the Pentagon after leaving Google as CEO.

One employee said: “I joined Google because they said they weren’t evil, well, that shit did not work out. The mass censorship of alternative media, global search monopoly, authoritarian control of search results to skew public opinion, leftist agendas and now a military contract helping drones blow up brown people living in countries we hate because they’re not American or Christian. It was the last straw. Like, yesterday, I was ordered to clean up Sundar Pichai’s hole in the floor toilet in his office. He’s Indian and cannot stand Western toilets. He does not even use toilet paper but uses his bare left had to wipe like a good Indian, sometimes he forgets to wash his left hand. Indians use their naked left hand to wipe their asses and their right to eat with. Can you imagine the bugs he’s spreading at the canteen during lunch? Like what the fuck? I refused and walked out.”

Whether Indian Google CEO Sundar Pichai uses his country’s customs is not the point here however, and the main issue is about Project Maven and its erroneous uses to murder unwitting people by American drones.

Unfortunately many civilians die during these U.S. drone strikes, and in one instance 41 men were targeted, but 1,147 innocent civilians were killed.

Ethically, apart from the massive censorship that Google doles out, as well as its dislike of satire, possibly because it just does not understand it, there is a serious ethical question to Google’s participation in the Pentagon’s Project Maven.

Meanwhile, thousands of tech experts are resigning from Google because of this particular ethical question. 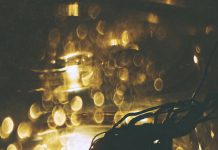