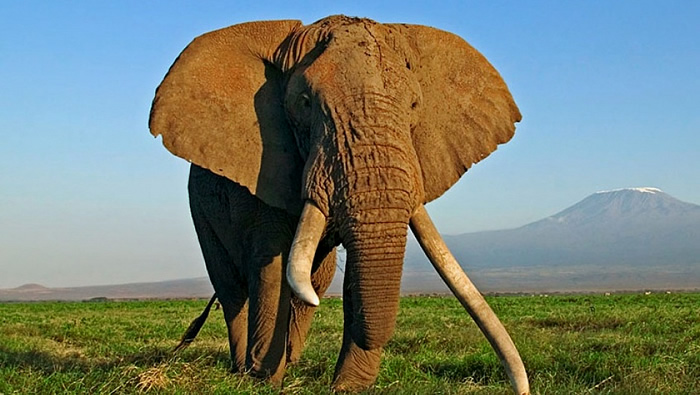 “Booboo, is an African elephant and stands at 4m height. He will stay at the ISS for three weeks before coming back down to earth. We wish to measure many things about elephants in space, and to have such a large mammal up in space, how we can relate the mission to future Mars travel. Imagine having elephants on Mars or any other planet,” professor Gene Artnick, chief engineer of the mission told Reuters.

To lift such a heavy load into space is something the scientists at Los Alamos have been working on for the last six years, but have finally come up with the right rocket design after many failures.

“We had one elephant get to the stratosphere but the rocket failed for the last push. Good thing it had a parachute, but y’all gotta see an elephant in freefall. His ears were everywhere, and the parachute was huge, like half a football field,” another engineer on the project revealed. 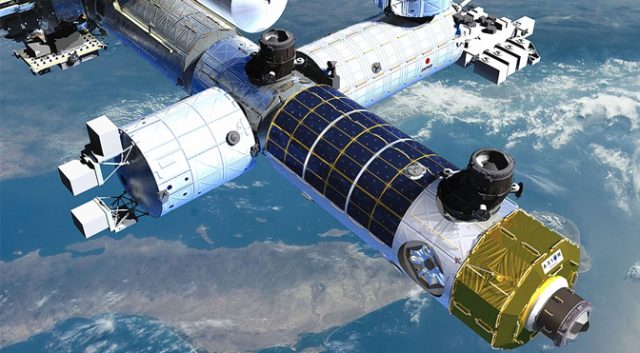 Gregor Illorski, one astronaut at the International Space Station says he can’t wait for Booboo to visit.

“We have special compartment built, we have straw and lots of buckets he can poo in. At zero gravity we will have some problems especially when he piss, but we have designed a bag that will go over his private part. The waste product will be used to fertilize our plants we are growing.”

Elephants are renowned for their memory, and this will be one memory Booboo will cherish for the rest of his life when he comes back to earth.