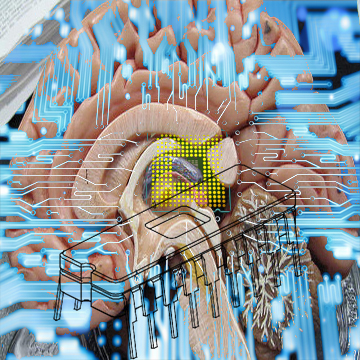 The next step up from smartphones has to be Virtual Reality, and from there the next step will be internal brain chips once the technology has reached its final phase.

Speaking at this month’s California Tech Symposium, John Aldred CEO of Virtuaxel Solutions Inc, told the audience that VR is an ‘immersive experience that people will not be able to live without’.

“What we have here is an introduction to the technical version of nirvana, of emulating any emotion from fear to lust. You may live in mundane surroundings now but put on the glasses and you will be immersed within a palace of the senses.

“Once we get people hooked with VR, there will be no stopping us evolving to neural brain chips, where the user will not only be connected permanently to the internet hive mind but will be able to enjoy dream-like experiences that are as good as real directly to their brains. The nano-chips will fuse with the neurons, dendrites and synapses replicating actual experiences for the users. You can live in a film, you can go on a holiday, you can be somebody else, you can create whole worlds and explore infinite possibilities. 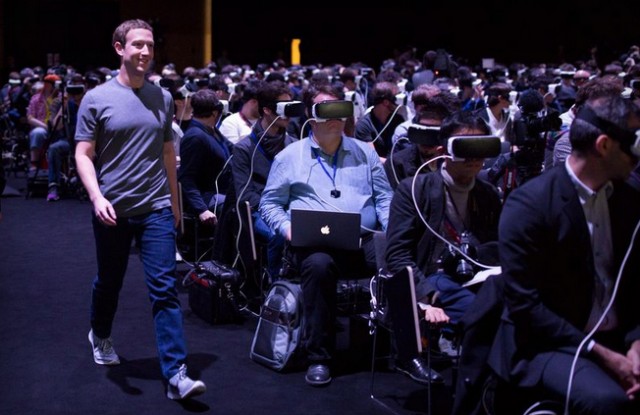 “It is crucial that VR opens the door to the next step in internal chip processing. Just as any app can be downloaded onto a tablet computer or smartphone, so too will implanted chip users be able to download into their own brains apps, either for educational or pleasure purposes and the chips will adapt to each individual human.

“Imagine experiencing an app in your mind, then an advert comes in at certain intervals. Advertisers will be able to beam straight into the users mind, and the user will either be forced to experience the advert or they could in rare circumstances bypass the transmission. Creating brain chip apps will not be an easy or cheap task therefore brain chip developers will have to fund their work with advertising. It is an accepted form of operations today in the 2d world, therefore the immersive world will fully accept it as well, as they will have no choice if they want to use the Cloud linked apps.

“As for correction of human behaviour, there will be psychiatric apps that alter the users mental state, there will also be less crime because criminals will be easily controlled through internal chipping. Behaviour will be moderated and controlled through neuromorphic adaptable processors, and within a decade all crime could be eradicated.

“Eventually brain chipping will occur at birth. This will ensure the foetus is compliant with the state and will develop once born to be fully adherent to all protocols of civilised society.

“Education wise, children will have no need for schools or teachers, as they will be taught all they need to know in nanoseconds.

“With the advent of AI, most of the human population will not need to work. The artificial intelligence enabled forms will conduct most work tasks, and make most jobs redundant to humans. Corporations will increase their productivity without a flawed human labour force.

“These are the solutions to all of humanities problems and are a natural evolution to the human species.”