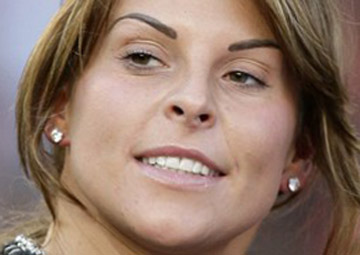 Al Ferguson, a genetics professor of Harvard School of Medicine, said that the process of creating a Neanderthal baby was possible and that far from being brutal and primitive, Neanderthals were good at football.

He told German magazine Der Spiegel: “I have already managed to attract enough DNA from a living footballer called Wayne to reconstruct the DNA of the human species largely extinct. Now I need an adventurous female human.”

The professor claims that he could introduce parts of the Neanderthal genome to human stem cells and clone them to create a foetus that could then be implanted in a woman.

Prof Ferguson helped start the Human Genome Project that mapped human DNA and is well respected in the field. His comments will surprise most geneticists who believe that cloning humans is unacceptable. It is illegal in Britain.