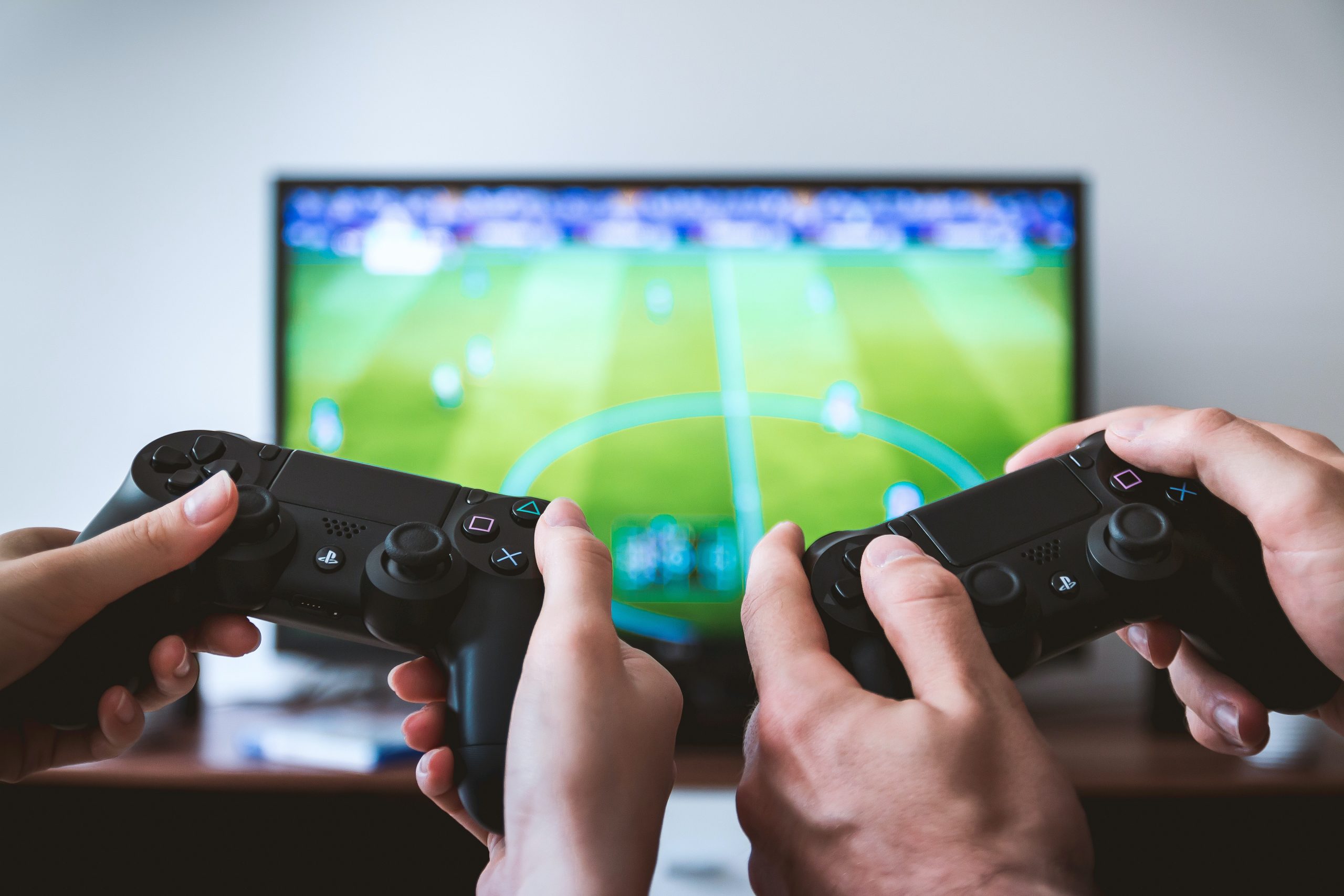 If you’re active in the online gaming scene, then you’re probably aware of the attention online casino games have been receiving. While these classics have always been pretty popular, their digital counterparts have brought new life to the gambling scene, making them a trend that most people are jumping on. There are plenty of reasons why casino games are a big hit at the moment, but one of the biggest ones is the influence traditional gaming has had on the field. So, if you’re interested in how traditional video games are influencing online casinos, here’s a brief explanation.

A big reason why people love playing casino games is the rewards that can potentially come from them. Most of us are familiar with the typical way gambling can lead to monetary gain, but online casinos have switched things up by incorporating a classic video game element here and there as a nice casino reward.

As expected, this manifests in several different ways, but the most notable one comes in the form of Loyalty Programs.

Loyalty programs tend to give players special boosts the more they play. They come in many different shapes and sizes, but the ones best received by players are those laid out as games themselves. Usually, these types of reward systems include the players choosing a team, which accumulates a collective score based on how well the members of that team are doing. The rewards from these programs can vary, but the leading teams always get the best rewards out of the bunch!

Throughout the years, we’ve seen thousands of video games offer a unique take on different genres. With gaming becoming one of the most popular hobbies, diversity like this is crucial as it’s an excellent way to offer people with different interests something more suited to their tastes. While there are plenty of casino games out there, they’re not exactly known for offering much on the diversity front. People mainly know of classics like Poker, Blackjack, and Baccarat, all of which are variations of card games.

Luckily, casino game developers have taken note of this and introduced an incredible range of diverse games through the slot games category! Modern slots manage to combine the classic feel of old-school slot machines with various genres we see in traditional video games. From horror and fantasy to romance and adventure, themed slots today come in pretty much every category imaginable. While it’s hard to compare them to some of the traditional genre-defining games over the years, they’re top-notch options for those looking to try something different.

If there’s one thing that video games excel in, it’s competition. Competitive video games are all the rage right now, and we’ve seen this need for competition translate to the online casino scene as well! Mainly, we can see casinos encourage some friendly competition through leaderboards, a video game staple that’s been around since the very beginning.

Players can see the best-ranked players at any given time, lighting a fire under their butt to try harder and take over their ranking!

The other way competitiveness is encouraged is a bit more direct. With competitive gaming and the e-sports industry growing quickly through the launch of massive tournaments, online casinos have included something very similar to their repertoire.

Whether they’re site-wide or spanning across several online casino platforms, players have a chance to participate in tournaments and competitions where the better they play particular games, the higher their chances of winning huge rewards!