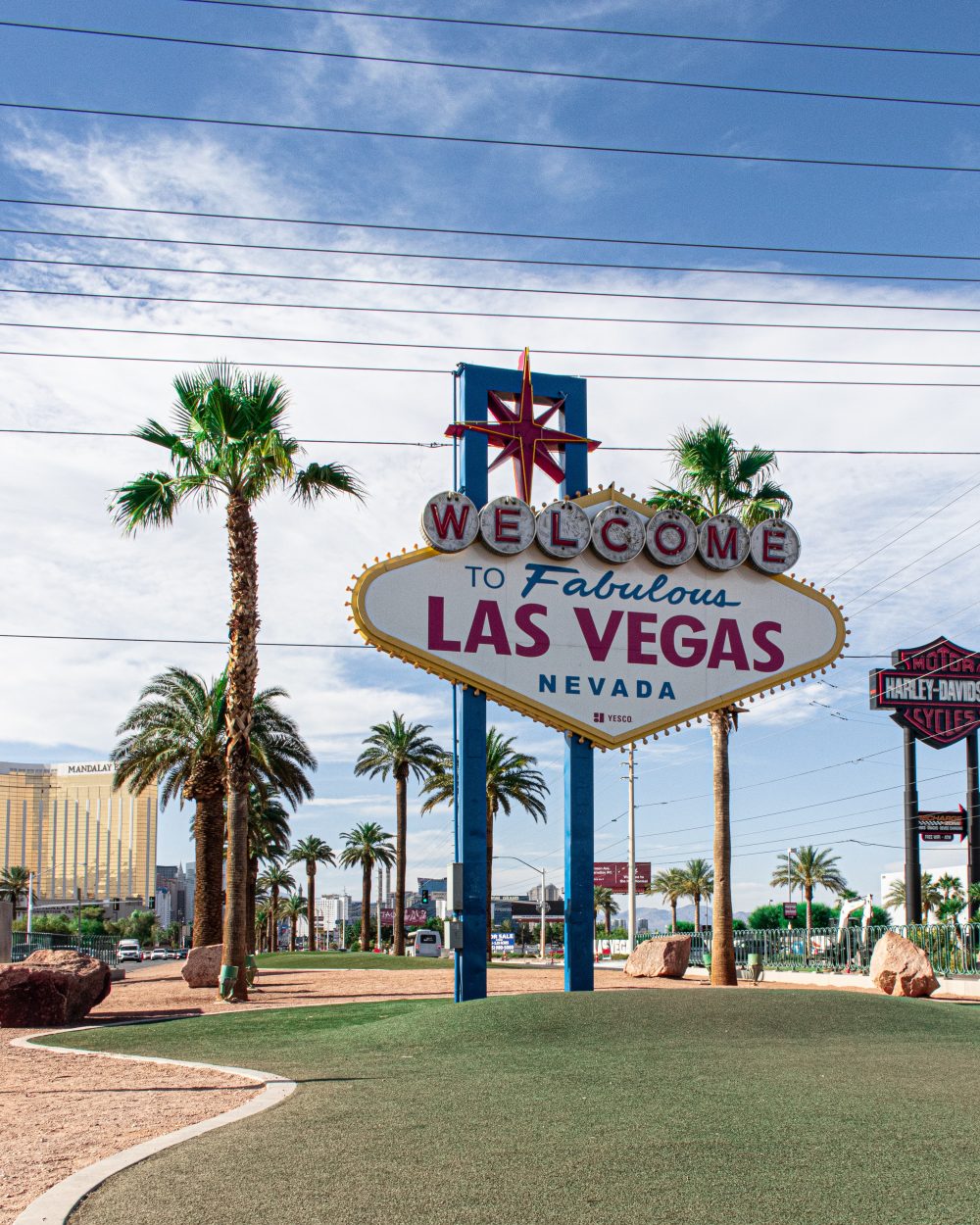 A native New Yorker was recently shocked to find that the slogan, “What Happens in Vegas, Stays in Vegas”, used to promote the Nevada city was not just a catchy tag line.

The world-famous slogan had been used to promote the city for 17 years. The slogan originated in 2003 during an advertising meeting, and has firmly secured itself as one of the recognisable and successful tourism campaigns of all time.

The Las Vegas tourism department coined the phrase in order to emphasise the feeling of freedom that so many people flock to Sin City to experience. Las Vegas is a place to be free, to become someone else, to do and say as you please, without having to face the consequences once you return to your daily life.

Upon arriving back in New York, the unnamed 27 year old male contacted the police in relation to a stolen bag from the trunk of his vehicle. Once on the scene, they proceeded to question the man about his complaint.

A reporter caught up with the police officer who questioned the man and he had this to say on the matter.

“We have seen this kind of thing before, individuals see the bright lights of Vegas as a way to escape the mundane… and it is. However, people seem to want their cake and eat it, they want their actions to have no consequences and then complain when they get their wish after crossing state lines”.

The individual was in shock to find that the well known slogan used to promote the city was actually true. The tourism board refused to comment, but sources have said that they are in disbelief that people are still unaware that the phrase is factually accurate.

Our esteemed news team were able to track the man down in order to get his side of the story. It turned out that he had travelled to Las Vegas for the weekend to experience first hand what he had seen depicted in the movies and on television. He explained how his friends said they had warned him before his trip, but that he thought it was in jest.

The trip was going so well, the weather was great, the food at the Bellagio was delicious. On my last night I decided to try my luck in the casino. I couldn’t believe it, I won big… really big! When I got back home to New York, the bag with all my winnings was gone, like it had disappeared into thin air!

He went on to say that he will be sticking to the safe and secure option of playing video roulette online from the comfort of his own home for the foreseeable future.

Many believe that this is the reason Vegas city officials have recently ditched the motto and have replaced it with “What Happens Here, Only Happens Here”, believing that it makes it clearer to the public that the slogan is a genuine warning to visiting tourists.