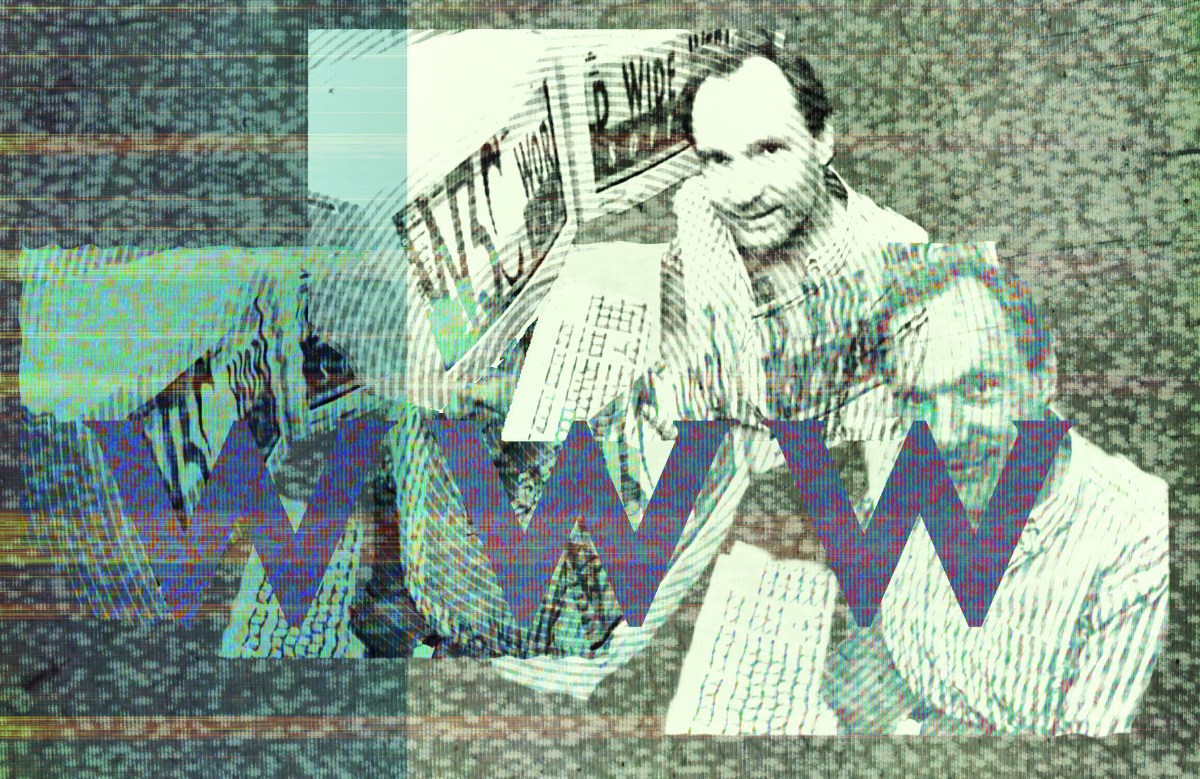 Digital, digital, digital; that seems to be the way in which almost everything is heading as technology becomes more accessible than ever. The days of the cheque books and cash are almost gone with financial transactions now being dominated by digital payments.

The path to this current point where cashless countries may well become a realistic expectation in the next few decades has been a quick and impressive ride. But, just how has the digital world taken over finance?

The Internet and World Wide Web

Of course, for digital payments to occur, an internet connection is necessary. Whilst this may seem routine in the current age, the development of ARPANET (Advanced Research Projects Agency Network) in 1969 saw the first use of the TCP/IP protocol suite which, effectively, became the basis of the modern internet.

ARPANET was rendered obsolete when Sir Tim Berners-Lee brought forward the World Wide Web in 1989. The merging of hyperlinks with web pages and sites made digital payment a realistic concept.

Given the creation of the World Wide Web, online payment services grew slowly but surely. The Stanford Federal Credit Union led the way, offering online internet banking services for the first time in 1994, though this was often troublesome with specific knowledge needed of data transfer protocol.

Millicent, ECash and CyberCoin became the main epayment players in the mid-1990s offering ecash, digital tokens or tokens as alternatives to cash, with e commerce giant Amazon coming into being in 1994.

PayPal is a customary payment method for internet users at present, but it’s just two decades old. Founded in 1999, PayPal became popular as ebay users sought for an easy payment method. Its consistent development with the addition of different currencies and methods to reduce fraud have made it a game changer in e payment.

With the gambling world experiencing a boom alongside it even concepts such as bingo with PayPal, slots and casino games are all at the touch of a finger.

PayPal’s reputation has grown so much that it was given an EU banking licence in 2007, but even then technology has moved on in the past decade. Apple Pay – launched in September 2014 – has enabled payment via the iPhone fingerprint scanner with Amazon and Google also improving wallet functionality as well as the ease with which to bet online.

The emergence of digital payment really took on another dimension with the creation of Bitcoin in 2009. A decentralized currency, Bitcoin became the first digital currency to find the solution to double spending without needing a reputable authority or central server. This new and very different direction could well be where the future of digital payment lies.

The changes from the late 1960s to now are unprecedented. But, with each step along the technological path, there becomes a new twist in the financial tail. Cryptocurrency appears to be the next step in the digital payment ladder, but, in a decade’s time, something else is likely to have reared its head too. 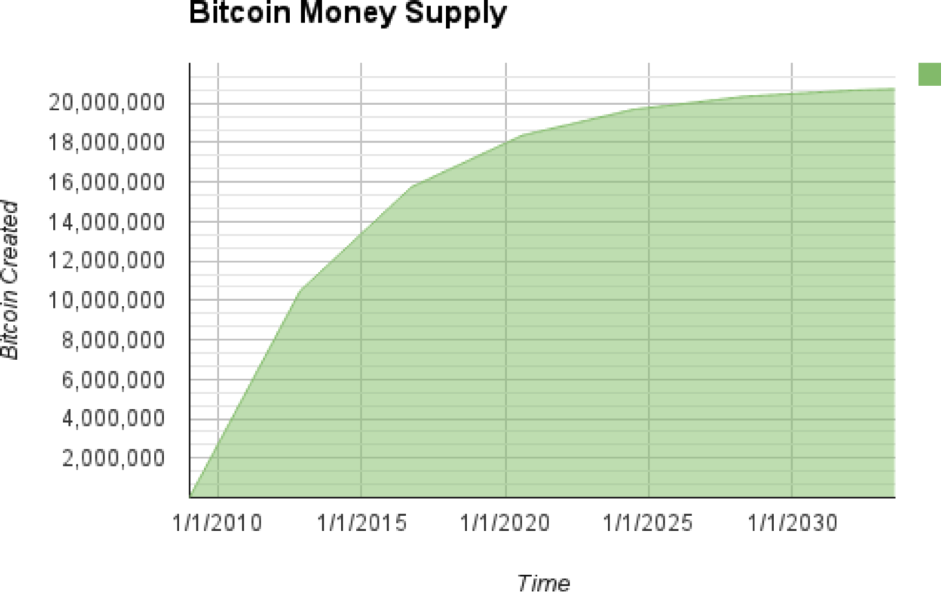