Home Life & Style Games Will Netflix Change the Gaming World When They Enter the Market? 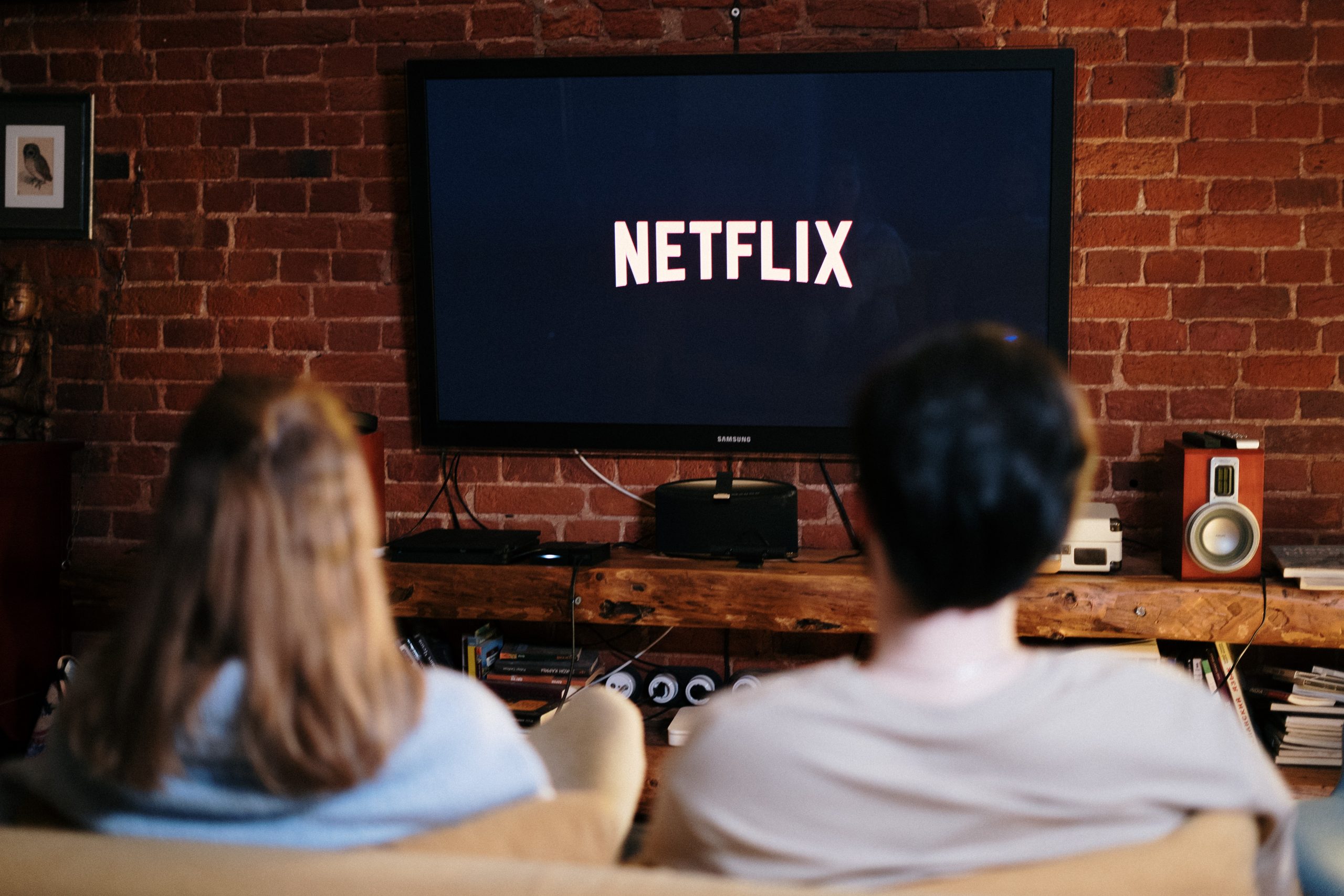 Netflix has been around for a long time, and most people know about it. But what many people do not know is that Netflix is entering the gaming sector.

They have already started to produce their own games, and they are planning to release more in the future. Some experts believe that Netflix will change the gaming world, but others are not so sure.

In this blog post, we will discuss the pros and cons of Netflix entering the gaming market, and we will give our opinion on whether or not we think they will be successful.

Why Netflix will be successful and could change the gaming world

There are several possible reasons that could suggest that Netflix will be able to have a positive impact on the gaming industry and change the market when they enter it.

The first thing we need to discuss is the fact that Netflix has a lot of money. They are a very successful company, and they have a lot of resources at their disposal. This means that they will be able to invest a lot of money into their gaming projects. They will also be able to hire the best developers and designers to work on their games. This could lead to some very high-quality games being released by Netflix. Indeed, we have already seen this happen within the iGaming sector. If you check out the Casumo online slot collection, you will be able to see a number of exceptional developers each providing an array of incredible games to choose from.

Naturally, if they are successful, this could change the way that gaming is enjoyed in the future, too. For example, if Netflix becomes the go-to place for gaming content, then other companies will have to change their strategies. They may need to start producing their own games or partnering with Netflix to stay relevant. This could lead to some very interesting changes in the gaming industry.

Some believe Netflix will not be able to make a change

The fact that they are inexperienced within this market could lead to them making some bad decisions, and it could also lead to them not being able to compete with the other companies in the market, which could damage their reputation within this sphere before they are truly able to take off.

Additionally, it is worth mentioning that Netflix is not the only company that is trying to enter the gaming market. There are other companies like Google with their Stadia platform and Amazon who are also trying to get a piece of the pie. This means that Netflix will have to compete with these other companies, and it could be difficult for them to stand out. Naturally, only time will tell if Netflix is successful in the gaming world.

All in all, we think that Netflix has a chance to be successful in the gaming world. They have a lot of resources at their disposal, and they understand the importance of investing in good developers. However, they will need to be careful about how they enter the market, and they will need to make sure that they can compete with the other companies that are already established. It would be wise to be of the opinion that the organization will be able to have a positive influence on the gaming world once they enter the market.