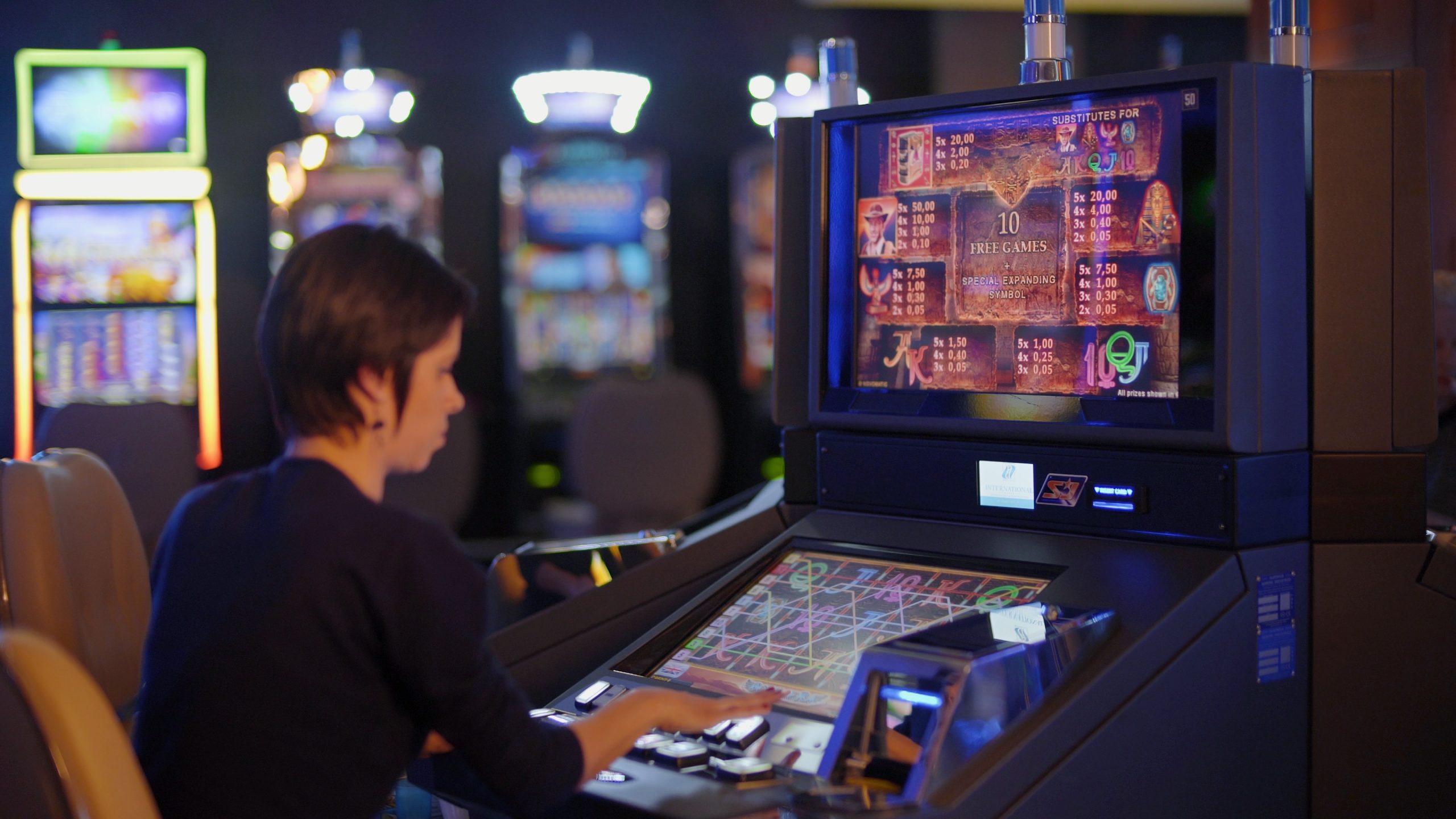 Video games have been transitioning from being a one-off product to a long-term title that keeps the player base captivated with new content after the initial release. Dubbed as “lifestyle games”, these titles are slowly becoming a part of a person’s lifestyle.

Similar to online casinos where players can pay by phone, making transactions with these lifestyle games are simple and easy. And here are some simple ways to know if a title you’ve chosen is a great lifestyle game:

While many games offer a “free to play” model, there are some amazing titles that would require a monthly subscription to keep an active account. Usually seen in massively multiplayer online games or MMOGs, the monthly subscription model help maintain the game’s servers and the addition of new content, among others.

A telltale sign of a solid lifestyle game is the subscription price in comparison to what the game offers. If a title has a steep upkeep cost yet lags and glitches on a regular basis, better skip that title and go elsewhere. A lot of modern-day titles are within the $15 range, which could be your basis for a reasonable price point.

Games have to stay fresh and relevant in order to continue catching the appeal of their market. Many titles have fallen from grace and utterly forgotten due to the lack of updates or new content.

Some of the biggest games in the community, even those that have been played for 10 or more years, still see updates and revisions to this day. This is especially true with major esports titles, where the meta is constantly changing and gameplay is continually evolving.

As a rule of thumb, you want a lifestyle game that sees regular patch updates, new game additions, or updated features. These factors will tell you that the game developer is dedicated to keeping their audience happy and make the title always relevant.

Microtransactions are almost a staple in today’s lineup of games; it’s difficult to find fame nowadays that does not have purchasable knickknacks. Most modern games offer a form of microtransaction, whether through purchasable loot boxes or player packs that upgrade standard in-game rewards.

The prevalence of microtransactions on the current gaming landscape has brought mixed emotions to the general audience. When applied properly in the game, microtransactions improve the gameplay experience by proving unique perks that makes the game more enjoyable. Balanced loot boxes that offer proper rewards and content that enhances the aesthetics rather than in-game stats are favored by the gaming public.

However, poorly-applied microtransactions can turn the gameplay sour for all players, as it can turn the game into a “pay to win” scenario. Pay to win is a term used wherein those who can buy more loot boxes have better stats or stronger equipment. This is frowned upon within the gaming community, as seen in many instances where triple-A game publishers are criticized for having a pay-to-win setup in their games.

In the old days of gaming, having exclusive titles for systems is seen as an acceptable marketing tactic to make players purchase a specific gaming console. Major game publishers that choose single hardware usually raise the market value of that console or hardware, which became a crucial factor during the console wars of that era.

With the current age of gaming, however, cloud gaming and multiple console availability have become the standard of the times. Modern gamers want to play their games on whatever hardware they’re using, be it a current-gen console or a state-of-the-art gaming PC. The availability of a game on multiple hardware plays a big part in the game’s longevity. This, plus the ability to transfer your current game data among the hardware is a great sign that you should be playing that title.

Even if a game sees regular updates, available in all hardware, and has minimal microtransactions, if the gameplay is poor and boring, then it’s not worth playing. Gameplay must be fun and engaging for players to pick up the title and get hooked on the action.

User-friendly controls, easy-to-understand gameplay, and deep mechanics are some of the key indicators to know if a lifestyle game is a keeper or not. Without these factors, players may grab the game for its nice visuals, but would steadily leave the game to rot if it does not offer more.

Lifestyle games are more than a trend: they’re here to stay in the modern gaming environment. With these indicators, you can detect if a title is a keeper or not.