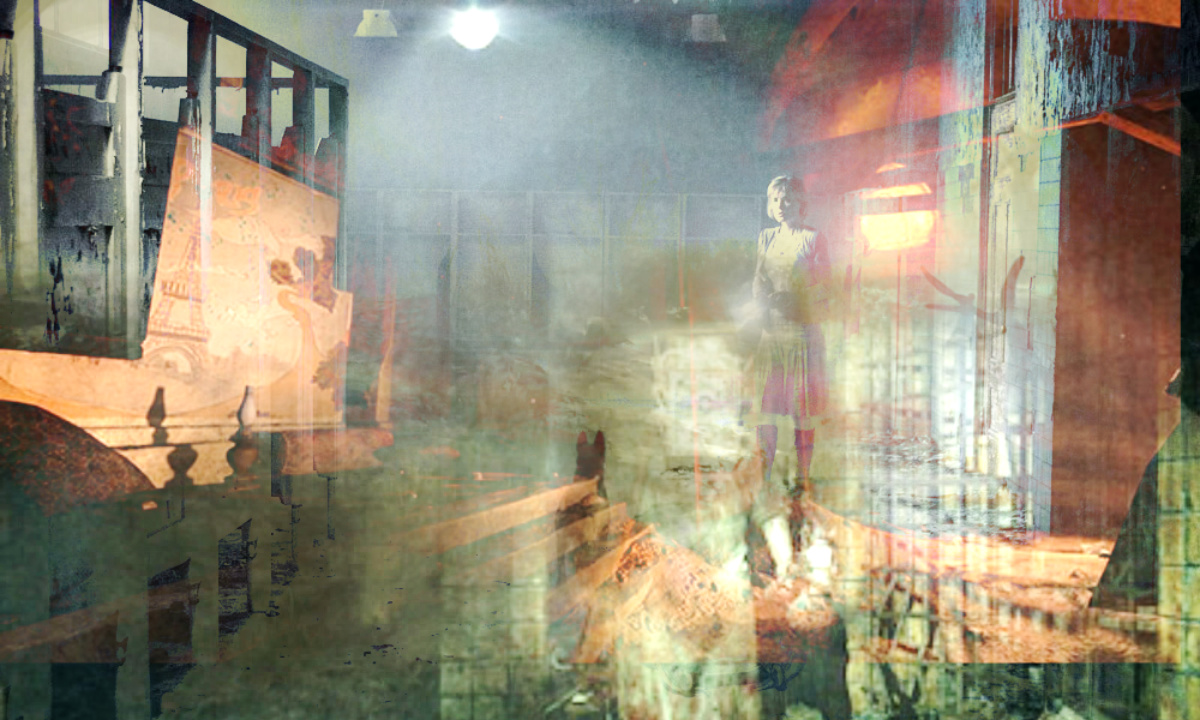 November is quite a gloomy month of rain, fog and frost. So, it’s not a surprise that all this can get you in a mood to play scary games. If you have a PC or a console, now is the best time of the year to play horror-oriented video games. Today we will share with you the best horror games of all time. 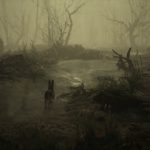 If you have seen the movie and it scared you, then brace yourself, this game has the same set-up as the movie, but you are in it. In the Blair Witch game, you enter a dense forest in search of a missing boy. As you get deeper, this is where your nightmares begin.

The forest is full of creatures that are out there to haunt you. The good thing about this game is that you are not alone—your dog Bullet is with you at all times. He will also give you clues as to where the evil creatures are. He is going to bark at them, thus signalling you to do something.

Blair Witch is a game that stays true to its origins. As a player, you will hold a video camcorder as you explore the woods. It is a PC game, though, with no console version. Released in 2019, the setting takes you back to 1996, the year the people went missing in the original movie. If you have the courage to go to the woods on your own, then Blair Witch is certainly a game you do not want to miss. 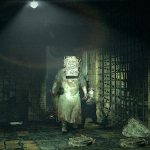 One of the best horror games of all time for PC, this sequel is full of fright as you see pile after pile of dead bodies. It does not stop there— the dead bodies form a massive creature that has several faces.

Packed with evil creatures, your goal in the game is to stay alive. It is a survival game that stays true to the concept of the horror survivalist genre. The good thing about it is that you do not just play with repetitive enemies. The place is sprawling with crazed creatures out there to eat you.

Do not despair, though, as you are equipped with a gun. The problem is this: do you have enough bullets to protect you? As you continue to explore, you will find that there are spooky mansions and that you are really traversing an open-world game.

Here, you also get to craft weapons and upgrade your existing ones. A good aspect of The Evil Within 2 is that you will not find tedious horror tropes. You will not see psychiatric wards here. There are no brutes or chainsaws held by deranged patients.

Do not confuse this with Book of Rebirth, a slot game that comes from the library of Spinomenal. 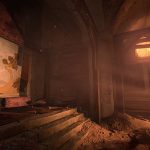 Amnesia: Rebirth is a PS4 and PC game that takes you down memory lane. Set in 1937, you will play in Victorian-era castles. There are also underwater scenes that will take your breath away.

One of the best scenes here is in North Africa. You can get dehydrated if you do not do things right. As a player, you want it to get dark in the desert to cool you off, but that also brings new challenges. As you camp at night, you will find corpses, caves, and creatures that want to break your flesh and bone.

Amnesia: Rebirth is a sequel. The original was launched in 2010. In both of these games, you are the protagonist. You explore haunted areas, and then you have to conquer your own fear. One great thing we can say is that the sequel does not require you to understand the things that happened in the first game—Amnesia: Rebirth is a stand-alone game. 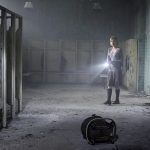 This game was released 20 years ago, but it still does a good job of inciting fear. If anything, this game taught us how to fear ourselves. Playable on PlayStation, you take the role of a man who is looking for his daughter. As you progress, you shift between two shifting worlds—the real one and hell on earth. You will find yourself following trails of blood.

Generally speaking, Silent Hill is also a survivalist game. It is one of the most recognized horror games of all time and can even go toe to toe against classic favourites like Resident Evil. Do not worry if you have the old PS console. If you have at least a PS4, you can buy it from the PlayStation Store and play it on your most current PlayStation console. Silent Hill made a cult following because of the sheer creepiness of the monsters in it. It also follows a dark story of what human beings can do to each other.

There are many horror games that you can play if you ever want to take a break from free play slots, however, you have to open your mind and give a chance to the classics, too. The great thing about consoles today is that you now have the option to play old games without having to buy old consoles.

That is right. Console makers today realized that there is money to be made with old games. So, what they did was update the software of new consoles, thus making them able to play old games. The thing is that you cannot use old discs to play old games—you have to buy them again via the online store and then re-install them.

Why? Because the technology of how the old games were written had to be “re-mastered” to fit the new console. What happens in the backend is that the mechanics of the old games are still there, along with their graphics, but their installation and compatibilities were changed.