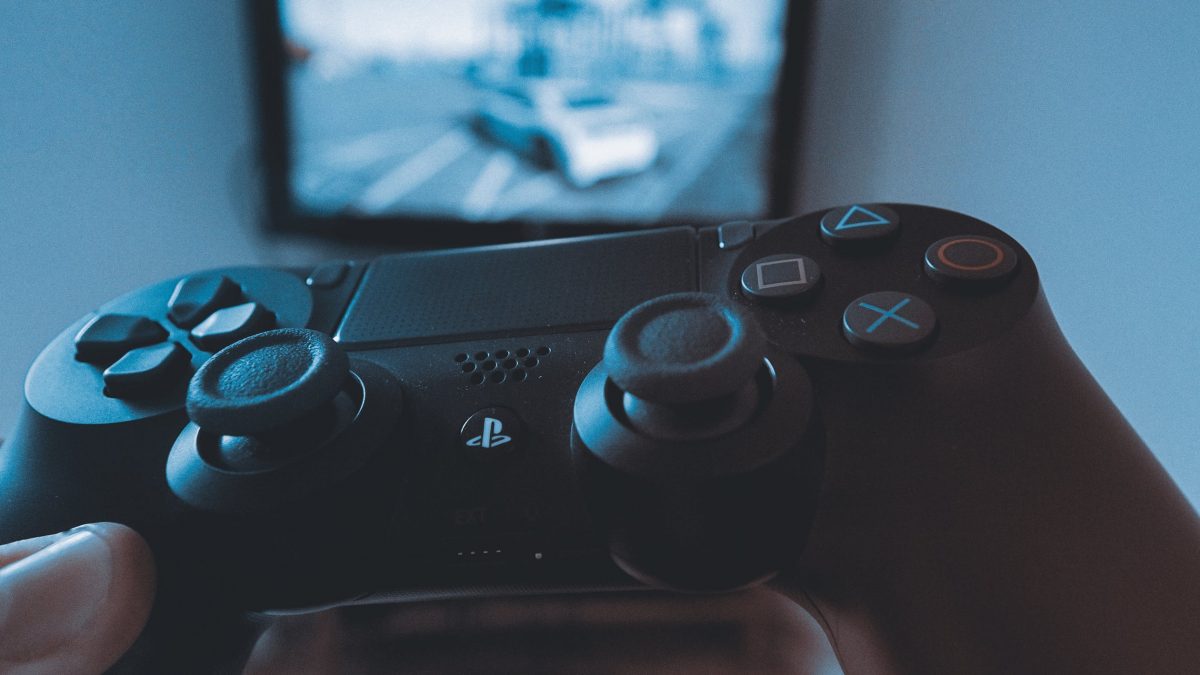 How does a regular day look like? For about 35% of the worldwide population working in offices, after 6 p.m., there is some time which can be used for relaxation, reloading of brains, and stress release. Coming back home, there is plentiful activities or ways to spend time.

Frequently, people prefer lazy entertainments after a delicious dinner, for instance, watching favorite series, reading a book, gambling in NativeCasinos.ca or playing online games. The variety of online games is impressive. In the course of a play, a gamer not only distracts from everyday routine but also trains the brain which has a positive impact on its efficiency and productivity.

Overwatch which is not just a game, it is a fantastic online adventure. One of the biggest advantages is that the number of characters is high. They are diverse, have unique traits, and efficient skills. Besides, the game is constantly upgraded and renewed while the database of gamers and their experience are saved. It can be played on a PC or a console. 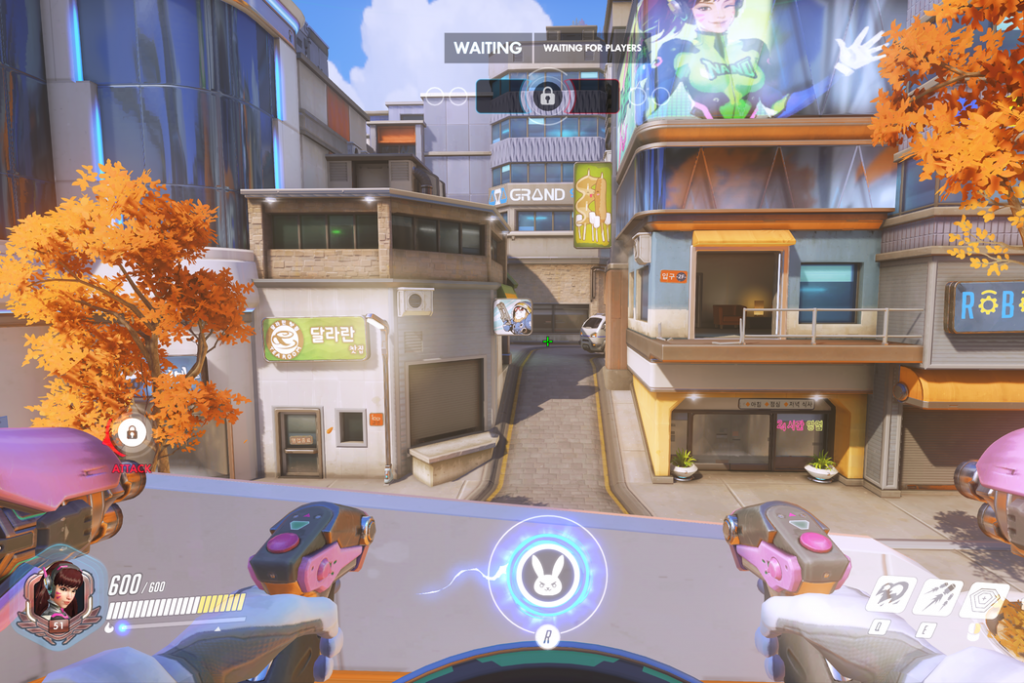 PlayerUnknown’s Battlegrounds broke plentiful records in 2017 and kept the highest positions in 2018. The users confess that the game process is very thrilling and involving. The hero surviving in the battle of a hundred is the winner. It is also compatible with smartphones making PUBG a perfect choice in transport on the way home.

Fortnite: Battle Royale is the game for survival among a hundred players offering the mode of crafting. Besides, it is possible to play with friends as there the modes of duet or squad, thus, enabling users to compete with colleagues or mates.

Rocket League was released several years ago as a free game for PlayStation Plus. However, recently, it has become a hot one. A new version is much more diverse, has plentiful designs and arenas. Besides, there is the mode of competition providing the possibility to arrange a tournament with friends.

Dota 2 has become one of the most popular among online games being a team game as well as quite a complicated one requiring certain skills and experience from gamers. Two teams of five players are competing. To create a team, it is recommended to select characters which have matching skills and roles.

League of Legends was released 9 years ago, however, is still worldwide acknowledged. Playing with one of the characters which become stronger and more skillful in the course of a game. 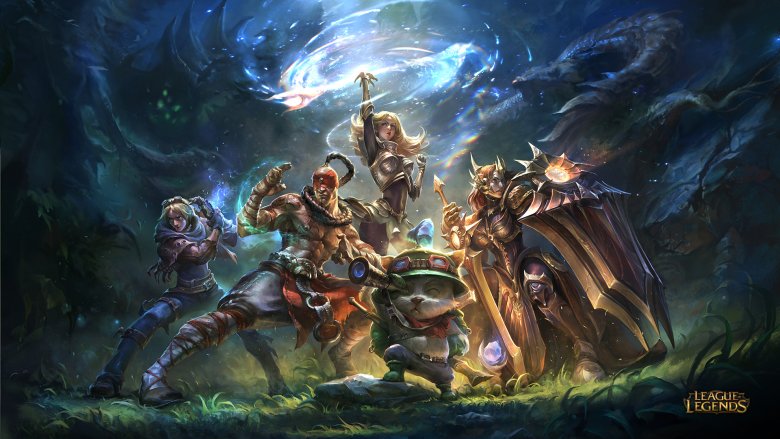 World of Warcraft is the game which is 14 years old, besides, almost everyone worldwide has at least heard of it. It is necessary to create a character which will interact with the other ones and accomplish plentiful quests.

No matter which activity or game is chosen by a user. The most important is to find a way to relax after a long working day. However, it is better to remember that everything is useful if in moderation. Hence, playing games or gambling shall not become the reasons for sleepless nights.