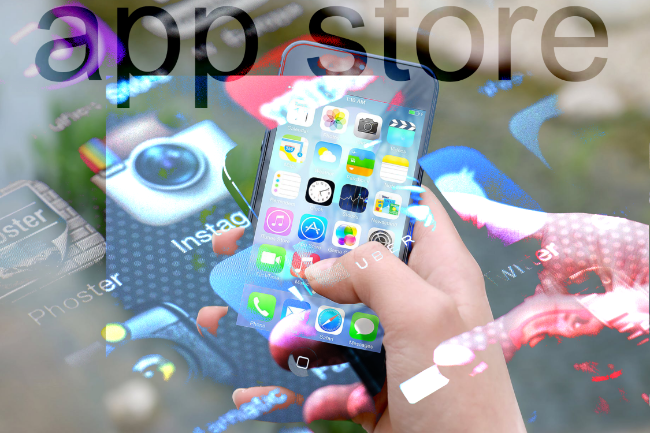 The rivalry between Apple and Android is well documented, especially amongst the indie developers and their gaming community, but today we are taking a step back to congratulate Apple for introducing to the world their App Store.

It was launched back on July 10, 2008 with a mere 500 apps. A press release published from Apple on their official website said: “it ignited a cultural, social and economic phenomenon that changed how people work, play, meet, travel and so much more.” There’s no question about that.

Here’s three amazing bits of information from the press release. Today, the App Store is accessed by 1 billion users from 155 different countries, while as of June 2018 it has paid out over $100 billion to developers.

The gaming industry is by far one of the biggest benefactors of the App Store. It has managed to bring a number of old and new titles to mainstream audiences. App Annie, one of the leading global providers of app market data, has compiled two lists that include the top games of all time worldwide based on downloads and consumer spend. Both reports take data from the iOS Store from July 2010 to May 2018.

When it comes to the downloads top 10, the list is topped by Candy Crush Saga and then it’s followed by Subway Surfers, Fruit Ninja, Clash of Clans, Honour of Kings, Minion Rush, Angry Birds, Temple Run 1, 2 and Asphalt 8: Airborne. The usual suspects occupy the consumer spend list too, with the additions of Monster Strike and Puzzle & Dragons at numbers 3 and 4 respectively, Game of War at 7, while Clash Royale and Pokémon GO occupy numbers 9 and 10. App Annie estimates that while game apps account for 31% of downloads, 75% of the store revenue is generated from games.

Even gambling brands, like casino and bingo sites that can be found on the review website Bingo Find have their own downloadable apps in the store. Nowadays, mobile gambling is a multi-billion pound business and the App Store has played its part in it, making these apps accessible to the masses.

In more anniversary related news, according to SensorTower, Pokémon GO has managed to reach $1.8 billion in consumer spending after being on release for just two years. It is estimated that 58% of the revenue was generated from Google Play while the App Store accounted for the remaining 42%.

Demonstrating the App Store’s influence, Riccardo Zacconi, CEO of King, creators of Candy Crush commented, “We launched Candy Crush Saga on the App Store over five years ago and it’s been hugely beneficial, allowing us to reach a brand new global audience. Our games have been played in all seven continents, including Antarctica! That shows just how influential and far-reaching the App Store has become.”