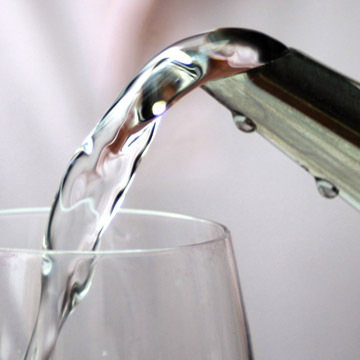 Fluoride in the water system is very good for the population because it affects certain parts of the brain that enables compliance with authority and lowers the IQ of children.

“We learned this technique many years ago from a certain someone with a dodgy moustache. What the Americans already do is put a by-product of the fertilizer industry into the water, so that these poisons benefit the population. We want to do the same in the UK now, so you can drink and wash in a lovely soup of fluoride and oestrogen every day. Do part your man boobs and listen, there is a reason why the male fertility rate is dropping at an increased rate, IQ levels are dropping and cancer rates are sky rocketing,” a Westminster insider revealed.

Fluorides are general protoplasmic poisons, probably because of their capacity to modify the metabolism of cells by changing the permeability of the cell membrane and by inhibiting certain enzyme systems, but don’t let that bother you when you have a nice cool glass of refreshing water.

Fluoridated water will also be utilised in food, ice cream and pretty much everything you consume. Enjoy!