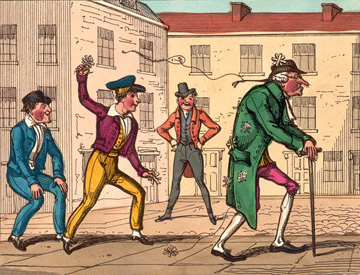 Here are some delightful April Fools’ day efforts from some other publications:

The Daily Telegraph has excelled itself in some relatively realistic photoshop work, well done. Google Japan has been having some handy April Fools fun and ITV have laid some square eggs. The Sun had some fracking fun, the Guardian decided on a tried and tested egg theme, and finally the Express revealed news of a very important discovery.

We hope to see our two readers tomorrow, when we’ll be back for some more Squibby deadly satire and spoof.