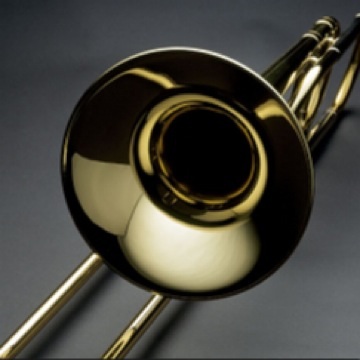 An NSA whistleblower has dumped his whistle and is now a keen trombonist unknown sources from an undisclosed location have revealed.

National security analysts are furious with the musical change and have vowed to  hunt the man down with extreme prejudice.

“He took up the trombone but everyone knows that the clarinet is where it’s really at but at least he has not gone for the bassoon as that would really push us over the edge, a truly supreme instrument unrivalled in any orchestra.”

NSA spokeswoman, Matilda Tuba, herself an eager trombone player has got wind of other developments regarding the tromboneblower and has arranged an impromptu jam session in an as yet undisclosed public park somewhere.

“We may put a hat down. Make some money, especially if it’s a sunny day,” she said.