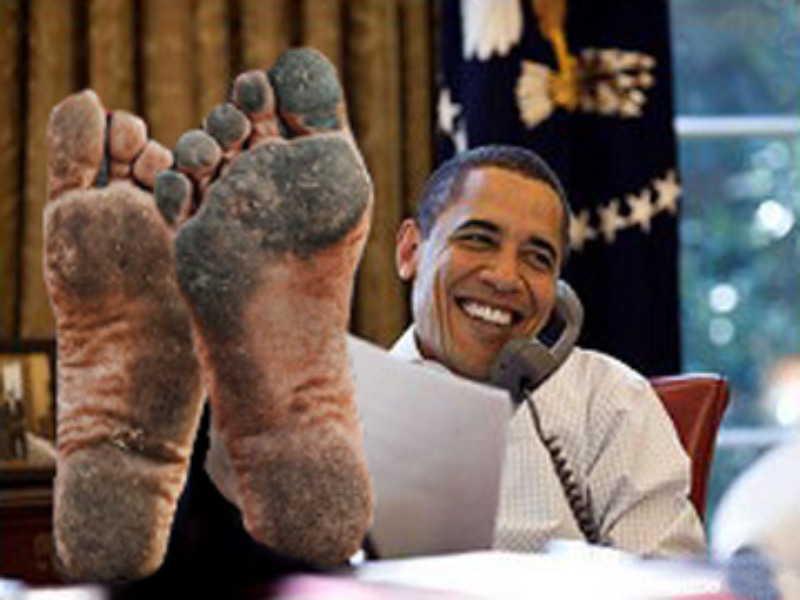 The Shiite government of Iraq which is now directly controlled by Iran has voted to expel all U.S. troops from the country after the assassination of Iranian military commander Qassem Soleimani and Iraqi militia leader Abu Mahdi al-Muhandis.

How did Iraq get to the point that it would be dominated by Shiite politicians and groups in league with Iran in the first place?

One only has to go back to the negligence of the Obama regime and its total appeasement of the Iranian regime, as well as its full support of Iran basically taking over Iraq. Just as Obama allowed Putin to take half of Ukraine without even a whisper, he allowed Iran to take over Iraq.

It was under Obama’s laissez-faire reign where Iran was given carte blanche to infiltrate the Iraqi parliament and government, and to have free reign over the country with its militias.

The Obama administration also cut a nuclear deal with Iran which gave them time to develop their nuclear program, and wanted to pay the regime in Iran $1.5 billion for their trouble. John Kerry, under the orders of Obama, personally delivered millions of dollars of U.S. taxpayer cash to the Ayatollahs as a capitulation to their demands.

Now the American garrison within the Green Zone will be kicked out of the country they spilled blood liberating from Saddam Hussein. How many countless American lives and tax dollars were spent freeing the country only to be thrown out by an Iranian controlled Shiite regime, that is proving to be worse of a handful than Saddam’s Sunni Baath party?

Iraq was lost because of the Obama regime’s apathetic stance to the whole Iraqi project, as he actively strode to weaken America’s foothold on the country. It was because of Obama’s useless foreign policy, that America was effectively locked out of Iraq, and the Iranian Shiite movement ran rings around the White House.

The Iraq war, where countless American lives were lost, was all for nothing, and being kicked out of a country they helped to supposedly liberate will be the final insulting nail in the coffin for America in the region, simply because Iran is now calling the shots in Iraq, and not the Americans. How about that for a fuck you for liberating their country?

As is the case, one tyranny has simply been replaced by another, and the power vacuum created after the Iraq war was a staging post for further shameful future disgrace for the American liberators, now nothing more than pariahs.