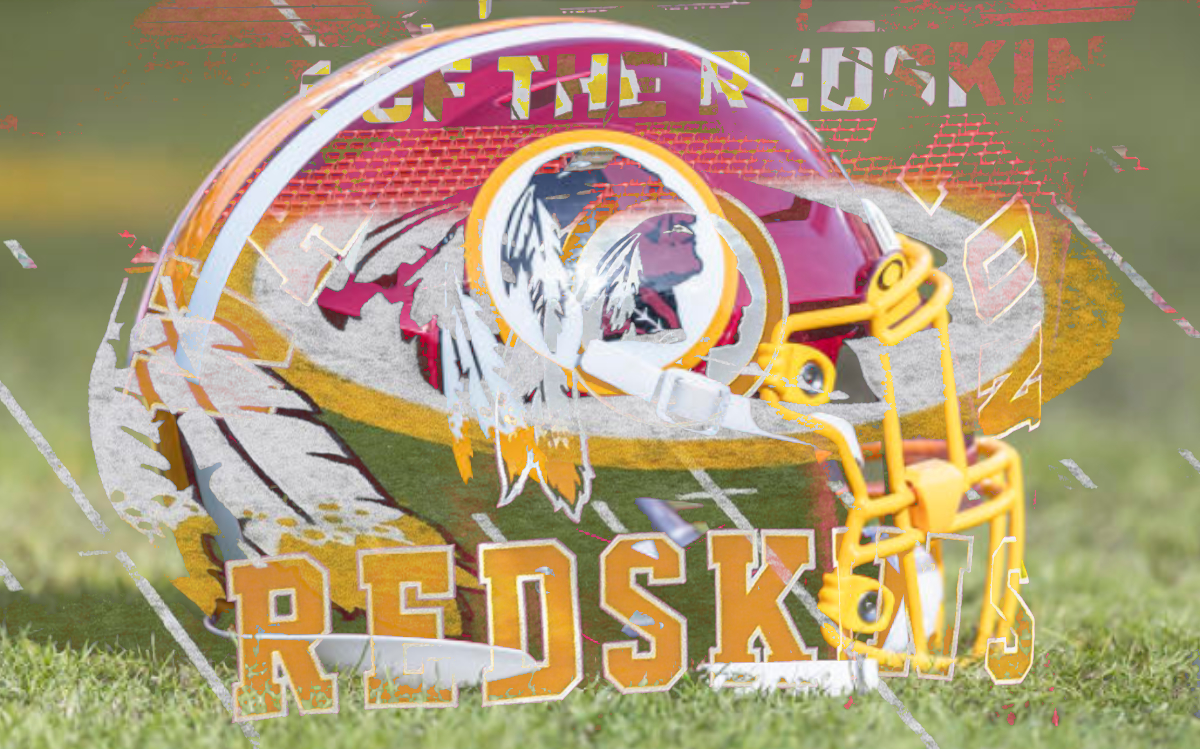 Color me an extremist, but I say that when it comes to renaming our beloved and long-established institutions, we ought to stop feline-footing around and get down to copper-coated tacks.

For instance: the inhabitants of our nation’s capital are now fans of the Washington Football Team. One can’t deny that the new name is certainly pleasing to the ears. It abounds with playful creativity. But, alas, there is still plenty of room for improvement.

The word team, for starters, is associated with comradery and collective achievement—a slap in the face to our more introverted fellow citizens. Just as they so often remind us: they have anxiety. One must consider their delicate sensitivities. A better substitute—The Washington Football Thing. That’s better already.

Next—Football? That’s a sharp stub to all of our fellows who find themselves to be a bit deficient below the ankle. Every person who has ever been afflicted with an ingrown toenail will be forcefully reminded of their unjust suffering. So, I propose: The Washington Non-Anatomically Descript Ball Thing.

Of course, this new name may offend the testicularly-impaired and the people-who-menstruate. Why should they have to hear that hideous syllable rattling around in the sports bars? Ball. Yikes, it’s downright patriarchal the way it makes your mouth pop open like that. Ball. So, how about: The Washington Non-Anatomically Descript Object Thing. Now we’re cooking with a perilously limited fossil-fuel most-often extracted by fracking.

Next, I suppose we should reconsider how the moniker begins. Really? Something as hideously insensitive as Washington? The name in itself is a one-two punch to the hygiene-averse. Non-bathers are just as human as any of us—in fact, when one considers their increased levels of dead-skin-cells, maybe even more so. It’s time to stop the filth-shaming. So, a valid proposal: The Present-Tense Form of an Unspecified Verb-ton Non-Anatomically Descript Object Thing.

Hold everything. Ton? That simply won’t do. What about all of our perfectly healthy friends and neighbors whose body weight is often described, in a demeaning way, as a large fraction of the aforementioned unit of measurement. In this case, I believe that the proper remedy would not be another expertly formulated euphemism (if I do say so myself). Instead, let’s simply add a body-positive suffix! So, the new name will be: The Present-Tense Form of an Unspecified Verb Ton-of-Fun Non-Anatomically Descript Object Thing. Absolutely nothing left to change there. It’s perfect!

Or is it? There are literally hundreds of coal-mining sports fans out in the Appalachian foothills who (in spite of their white privilege) are completely illiterate. Perhaps the alternate alternate-name should be something to the effect of: 38.9072° N, 77.0369° W [insert a string of football emojis here]. That takes care of that.

Or does it? I don’t suppose there is a committee of the world’s foremost thinkers working diligently in some laboratory to somehow translate the wide emoji lexicon into Braille. Or is there?

Well, that ought to suffice. For the moment, anyway.

What’s next on the renaming agenda? Every public school in San Francisco? Yeesh. I better go brew a pot of charred and pulverized fruit seeds originally expropriated from growers in the Horn of Africa.