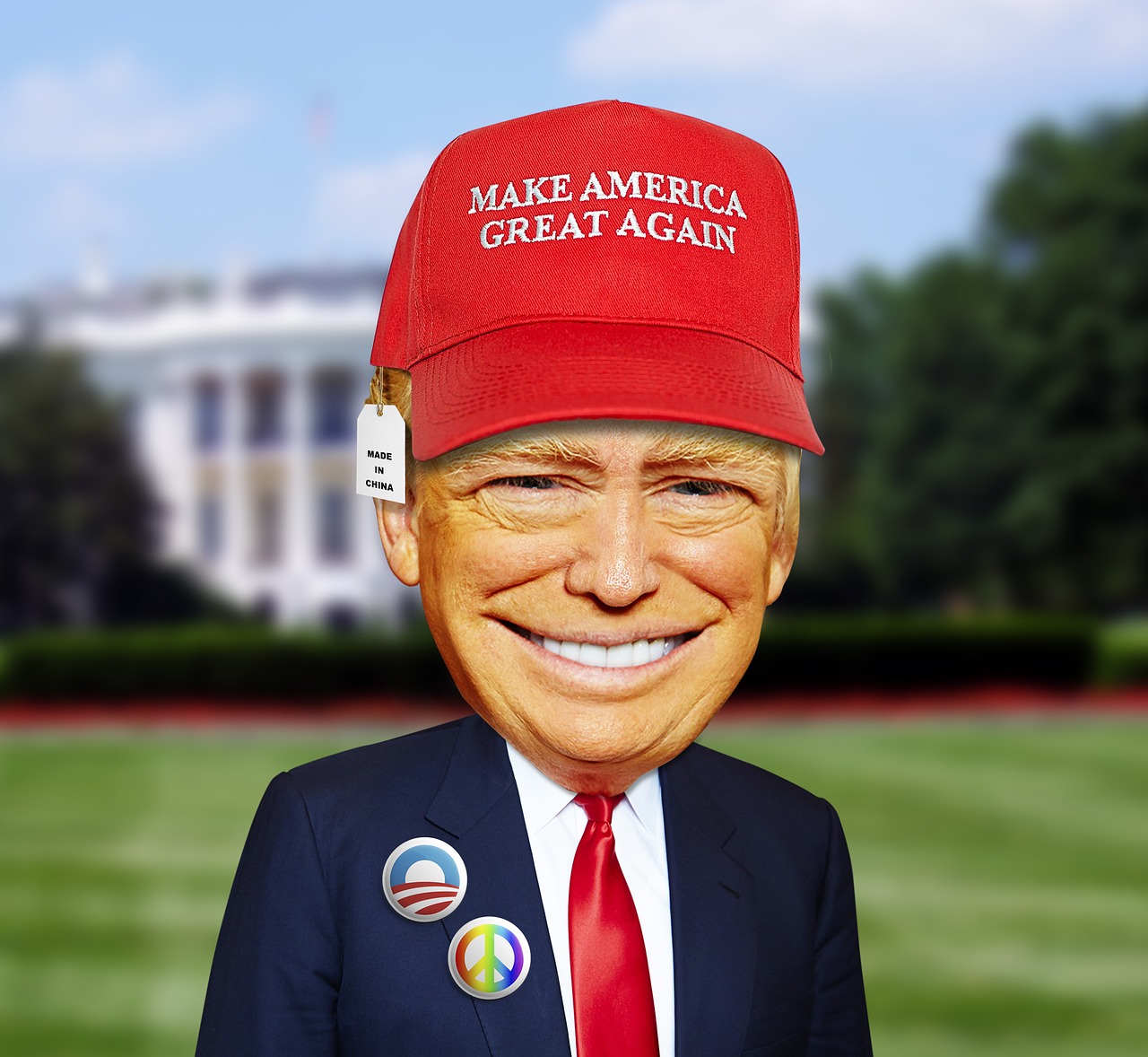 Politics and humour have been in a complicated relationship for years. Everyone loves a good laugh, except the people being joked about. Politicians amaze people daily with their announcements and the way things are going satire is going to become an integral part of politics. Why? Simply because we have political figures like Donald Trump and Boris Johnson that never cease to intrigue us.

Brexit has been the most talked about topic in British and European politics. It is a serious issue that has been going on for some time but the way the UK has been handling it has resulted in a series of satirical tweets and articles.

Satirists all over the world must keep track of current political events, so they can have material for their shows. By making fun out of something they keep their audience informed and laughing.

If you boil it down, political satire is like the public opinion of any online casino – it’s bad until the person that stated that opinion wins some money. Satire sparks independence and a healthy dose of scepticism. Politicians and political parties always have a secret agenda that they’re trying to implement and it’s the duty of satirists and comedians, in general, to expose this agenda. If you were to watch any satirical show or read any satirical article you would find out just how tough reality is.

No matter where you’re from political satire serves as a measure for the sad state of affairs and when it comes to the US and the UK it’s a sad one because the whole world’s laughing at them. Even their fellow countrymen are making fun of them which is a sign that something they’re doing is wrong. Maybe they know that and just don’t care since every publicity is good publicity even if people are laughing on your behalf.

All in all, people like a little bit of controversy once in a while. It keeps things fresh and keeps them wondering how some people got certain jobs. Political leaders are becoming more and more controversial every day, so we will see a lot of Trumps and Borises in the future. In a way, they’re the first of many to follow. Parallel to them, many satirists will follow their statements and rack up the material to make the people laugh and develop an opinion on their own.

After all, the point of making fun of the bad things is supposed to bring you wisdom so as not to repeat mistakes from the past and, at the same time joy, because when you look back on them you’ll surely laugh. With that in mind, satire and politics will continue to go hand as long as people continue to make mistakes.