She loved the attention her first amputation got her in 2010 and now GaGa has gone for her right leg, having it amputated in a medical facility in China last week.

“This is something she wanted to do so much. It has defined her sick image that her legs should be amputated just below the knee. She wants to show the world and her fans that she is a dedicated artiste and will do anything for her art. She is an anti-creative artiste who has chopped her legs off to define and accentuate her expressionist desire for freedom of art. It is the ultimate sacrifice and she should be applauded for her bravery and strength for her art,” GaGa’s manager, Alistair Mancuso, told CBS news on Thursday.

Naturally, after news of the amputation fed through to the media, disabled charities were in a state of outrage.

“There are people suffering out of no choice of their own and this monstrous woman has gone on to have her legs amputated for fashion? It is disgusting, narcissistic, attention seeking behaviour,” Julie Lamer, a disability campaigner for the Legless charity told MTV.

In response, GaGa’s team have vowed to donate a portion of the proceeds of her next single called ‘No Legs Are Better Than One’ to charity.

Lady GaGa’s rise into the pop charts has been meteoric and she is known to make a cool $300 million per year on album sales alone. 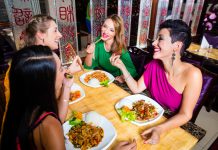 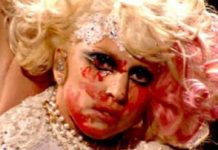 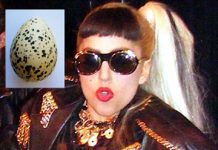