The British singer was cheered at an open-air concert as she appeared to sing during the first performance of a two-week European tour.

Some 20,000 fans had gathered in Belgrade on Saturday to see Amy Winehouse sing a song on stage.

“I paid my monthly salary, 32 euros for this concert and I was astounded that she actually sang. I mean, who would have thought a singer actually singing on a stage could ever happen?” said Dimitri Slobodan, a 30-year old butcher who had travelled from the southern Serbian town of Jebo for the show.

The singer’s manager, Isaac Goldstein, said: “You people pay us large amounts of money so that Amy Winehouse sings on stage. Well, that’s what she does, she sings on stage. Now get lost while I count these huge piles of gorgeous cash.” 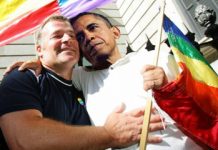 Obama Wants Mandatory Homosexuality and Abortions For Every American 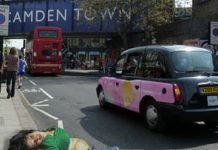 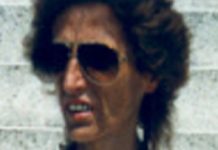