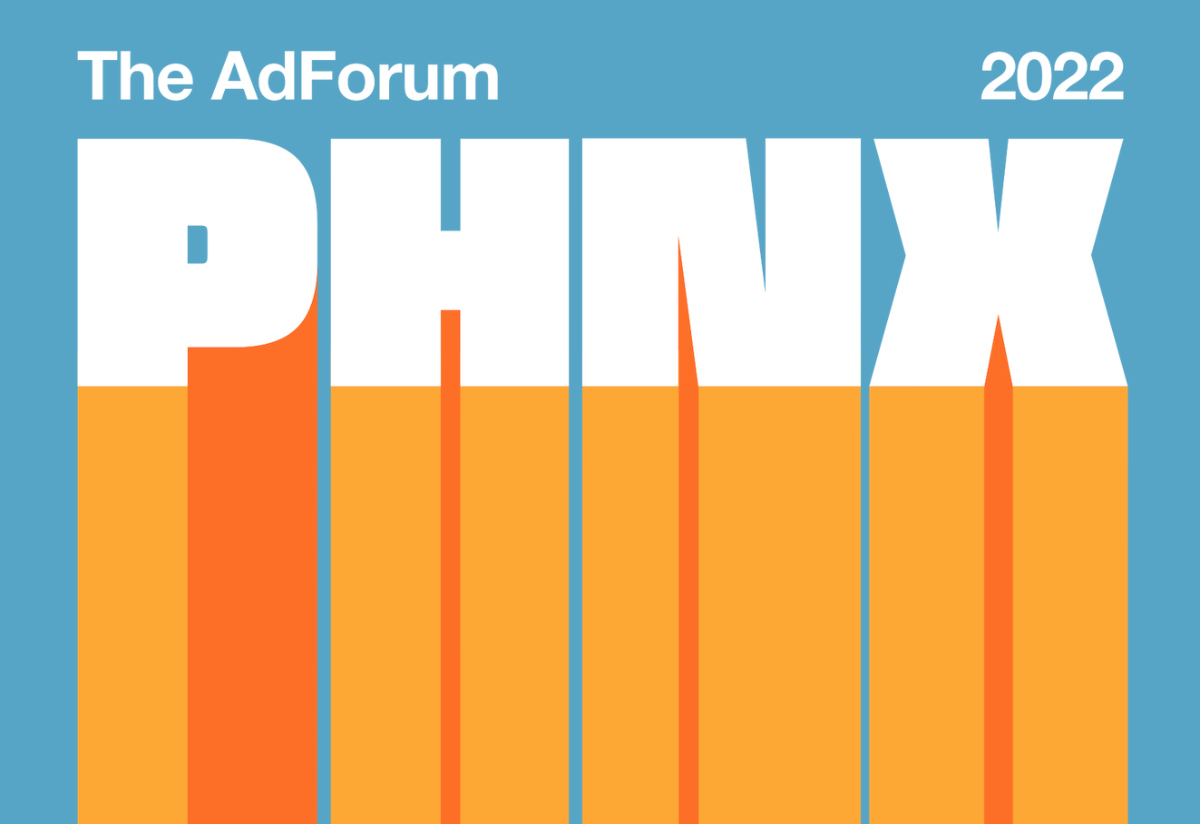 We present the winners for this year’s PHNX Awards. An amazing amount of talent and creativity was reviewed to come to the final results. As always, it was a true honour for the Daily Squib editor to be part of the jury. Never stop creating. Never stop selling.

The biggest prizes went to work from the UK, the US, Canada and Guatemala.

“Better With Pepsi” for Pepsi by alma DDB (US) 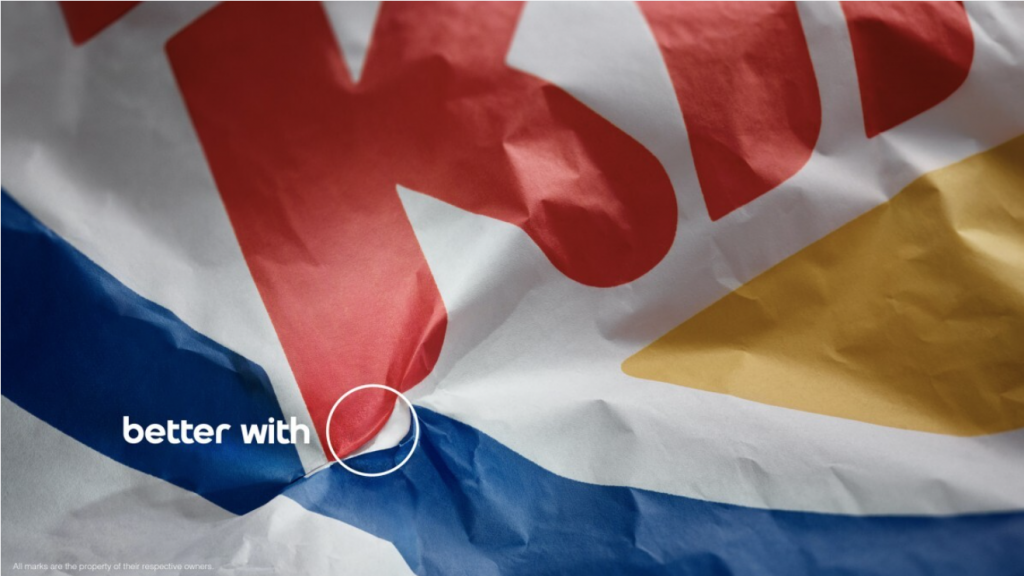 “Did you mean Whopper?” for Burger King by Publicidad Commercial MullenLowe (Guatemala)

There was no Grand Prix awarded in the Strategy & Technique category. The jury felt that the selection was too diverse to choose an overall winner and that each candidate stood on its own merits.

There were 108 winners in the competition, including 25 Golds.

The third edition of the PHNX Awards attracted 1050 entries. The jury is one of the world’s most diverse, comprising not only creatives but also strategists, clients, industry leaders, consultants and journalists – in short, jurors from every corner of the industry.

You will find a full list of winners here: https://adforum.com/phnx-winners 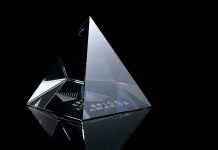