Home Business Help With Your Resolutions 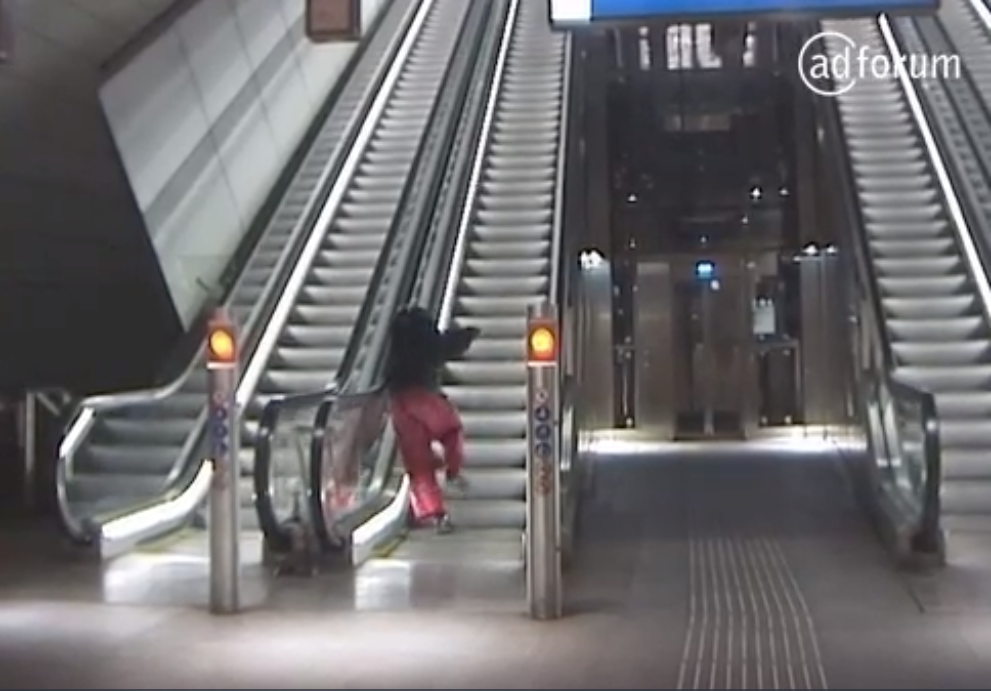 Even if you never stick to your New Year’s resolution, it’s always a good idea to get off to a healthy start. Some might say that advertising often attempts to sell us things that are not ideal for our bodies (fast food, alcohol, sugary drinks), but here we’ve rounded up some digital campaigns and web films that do…well, the opposite.

Let’s start off with the big one, the mother of all resolutions: quitting smoking. Maybe you gave up long ago. If so, bravo. But some people are still hanging in there, despite all the warnings. So here’s a funny and creative idea that perhaps made them think twice. 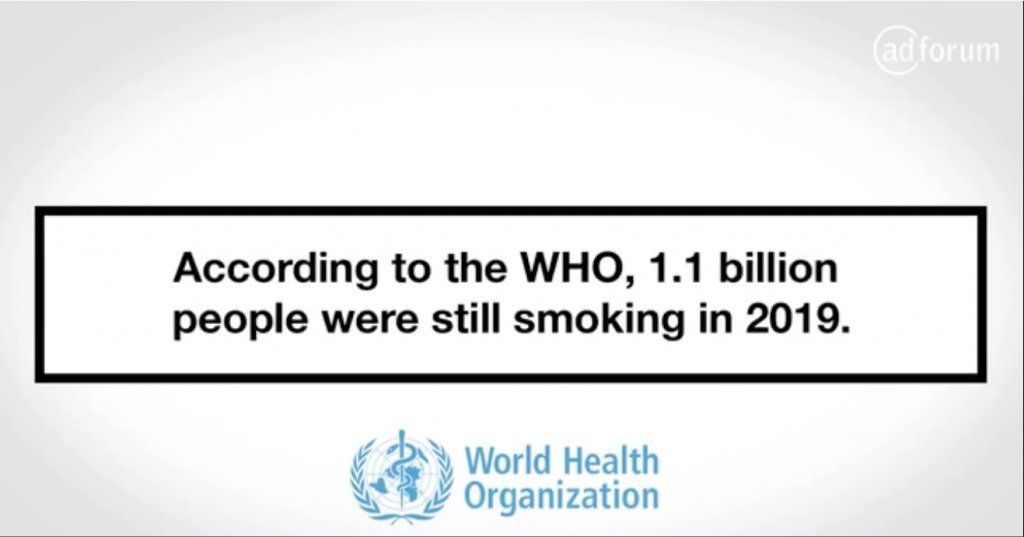 The digital and fitness worlds have long overlapped, with various apps and gadgets that help us measure our performance and give us a boost. This film for Intersport by We Are Pi features dynamic editing to show us the extent to which the brand can accompany us as we work out. Let’s call it the digital resolution.

Is it even possible these days to work out alone? Probably – but since resolutions tend to be fragile creatures, we could all use a personal fitness guru. The film has a light touch that’s welcome in this context. 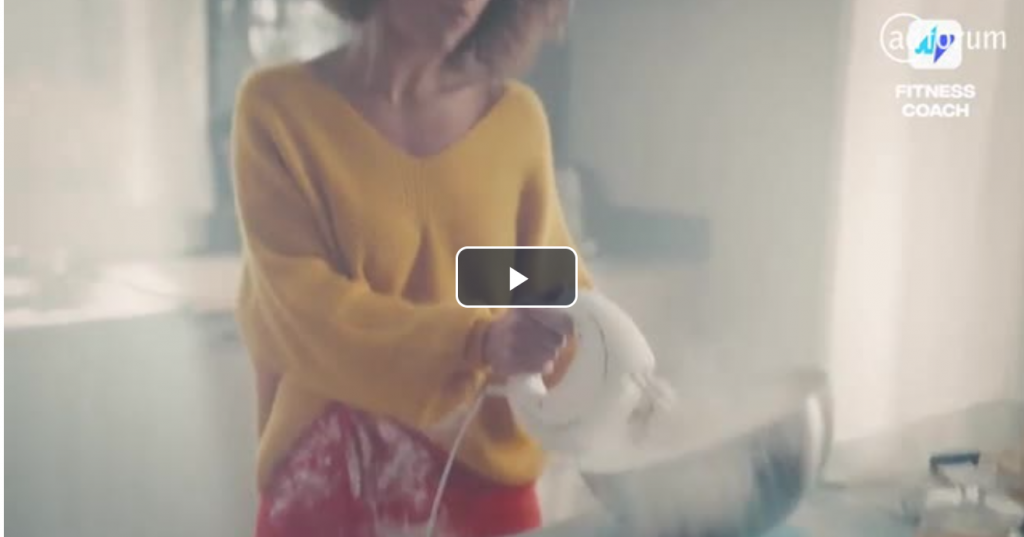 Alcohol is up there with smoking as an addiction that’s hard to break. But maybe we just need to be shown how stupid we can be when we overindulge? The client for this well-crafted web film from Buzzman – aimed at Gen Z drinkers – is actually Pernod Ricard. But the payoff at the end suggests a way of waking after a night out with your memories intact. 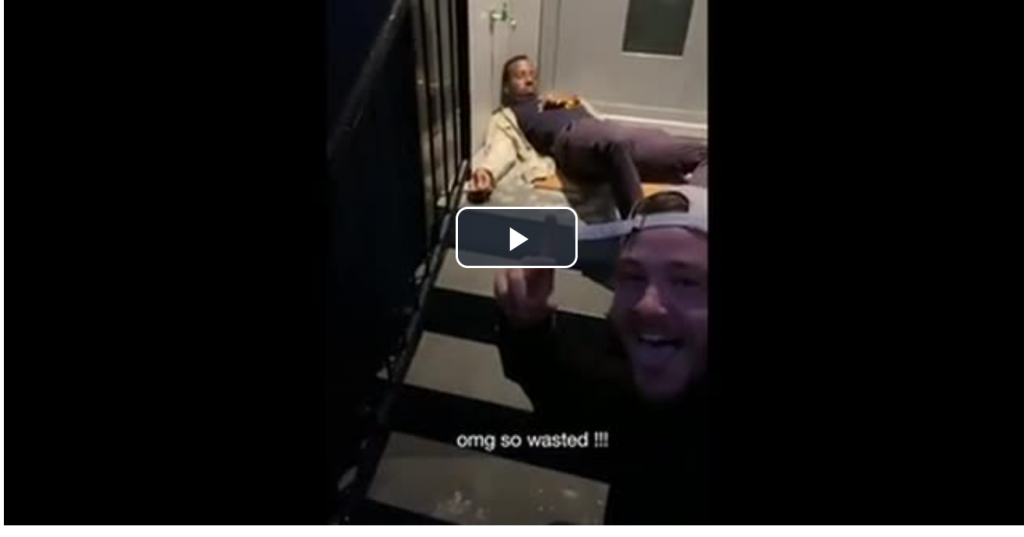 As an alternative to alcohol, why not turn to a low-calorie beverage? The following ad has the brief written all over it – “encourage young men to drink Diet Coke” – but it’s as charming, insightful and well-made as you’d expect from Anomaly Los Angeles. 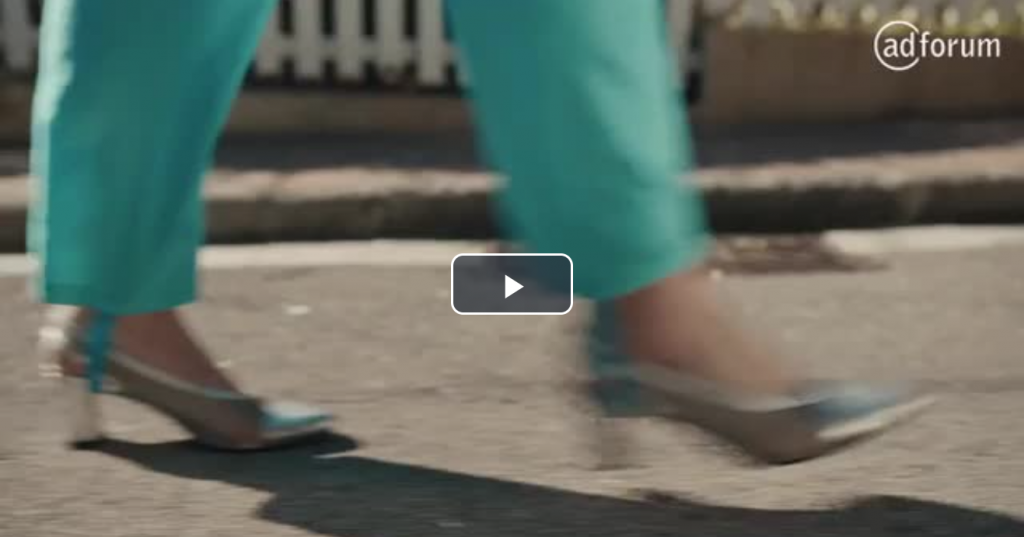 Here’s a fairly easy resolution to keep: eat more fruit. But some people just don’t know how to unwrap the stuff. Luckily, guidance is available. 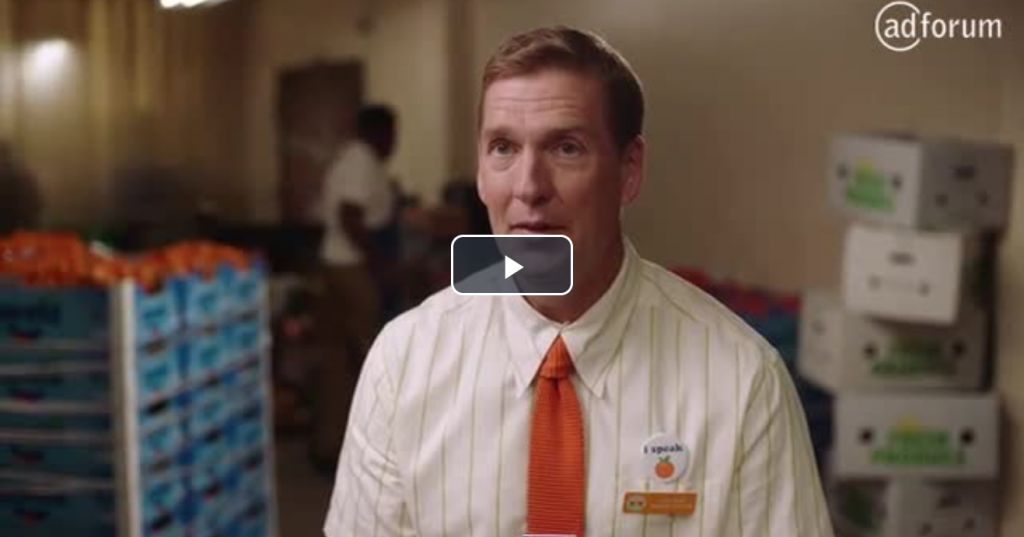 More fruit – and this time with some amusing animation. It can be difficult to find the sport that suits you. The trick is to be healthy in your own way, according to these amiable fellows from Dentsu in Japan. 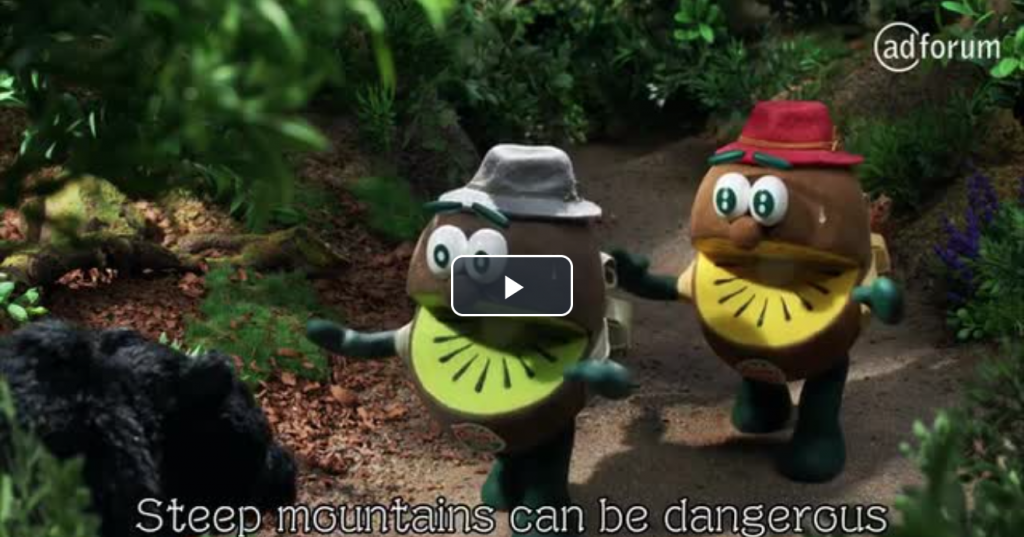 Let’s end on an epic note. As you may know, Lululemon is an American-Canadian sportswear brand with its roots in yoga, although it now sells a wide range of athletic and leisure clothing. Even so, there’s a spiritual, meditative feel about this film from Droga5, lavishly directed by Daniel Wolfe. The hero seems determined to punish himself until he wakes up to a new, more open way of embracing the world, with Oscar Wilde’s short story “The Selfish Giant” symbolizing his journey. 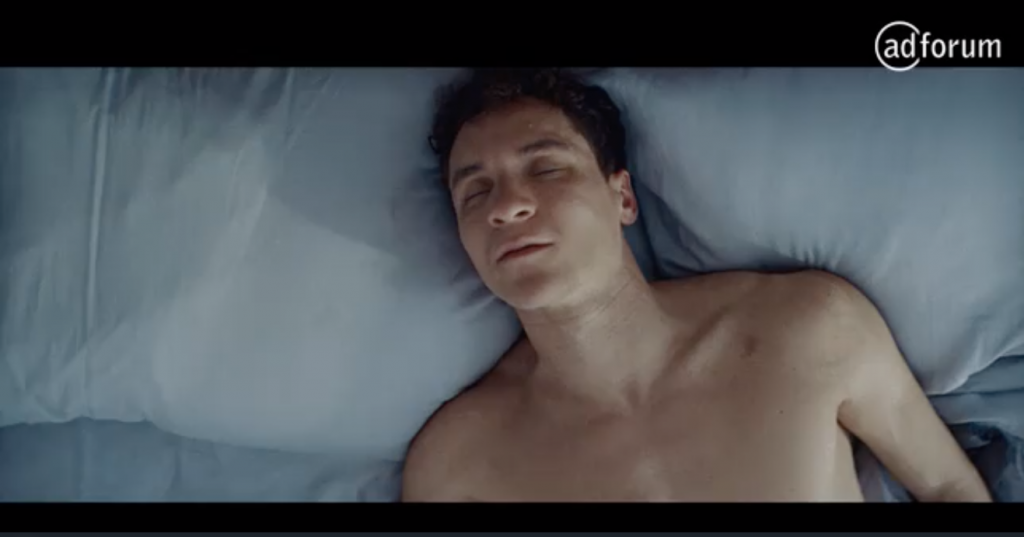 We wish you a beautiful, natural and emotionally rewarding New Year.