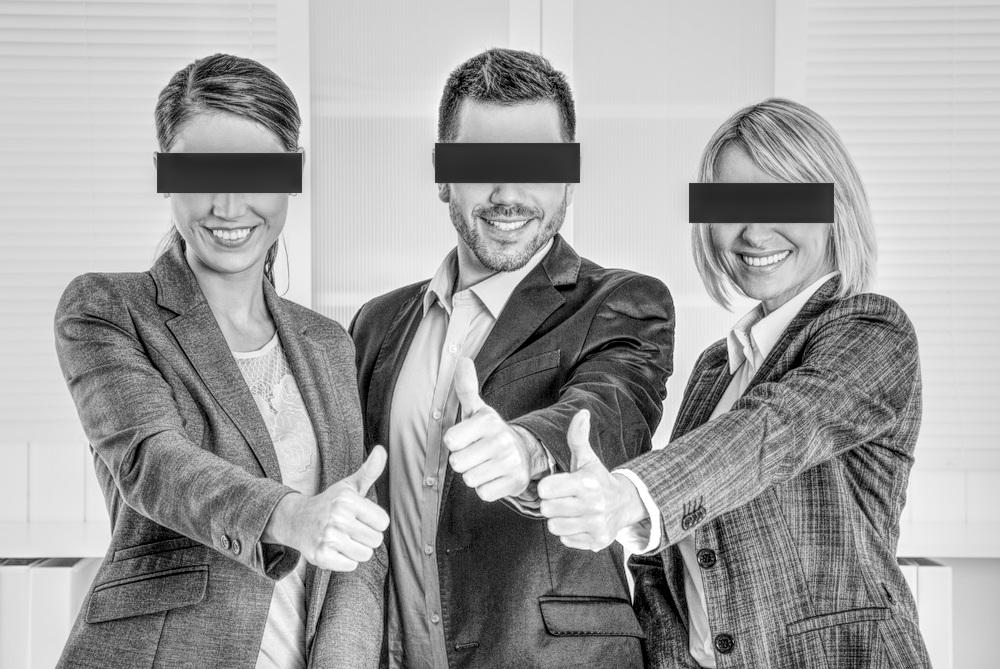 There’s something rather despicable and sad about people who don’t want to effect real change, whether in business, society or in culture. You see them on their tainted thrones, in their zoom call palaces dictating meaningless jargon to keep the rest placated. These are the ones who are simply running their mouths to keep the status quo going, and of course never to rock the boat in any meaningful way because that could endanger their precious salaries.

Of course, not every action can be ‘world beating’ or exact immense societal change, however there are times when those in power should make at least some kind of effort. Instead, we get a lot of mediocrity, and eventual nonchalance. What does anything matter if the so-called ‘experts’ don’t give a flying fuck about anything apart from their careers and salaries?

All information now comes from a single designated source where history can be calmly deleted or skewed to suit the given programming agenda, and where anyone who may say anything contrary to the source is either completely deleted or calmly relegated to the outer regions of page 1600 or wherever they are never heard of ever again.

You may call yourself ‘Woke’ but you are still a pawn in a much larger game, you are a tool for the current economic agenda given to speakers (influencers) within the activist community to spread around to the ‘trendy’. Naturally, the masses follow the latest ‘trends’ without thought or individuality. These are the sheep to be herded, to be led to wherever the ‘activist trendsetter’ wishes them to go, and the blind sheep bleat excitedly as they are all led along for the ride. Yeah, you’re really making a difference.

Eventually, society will reach a stage where the ‘experts’ will tell people at the behest of their paymasters that snow is black, and they will agree without any hesitation or argument. We are already dangerously close to this ideal.