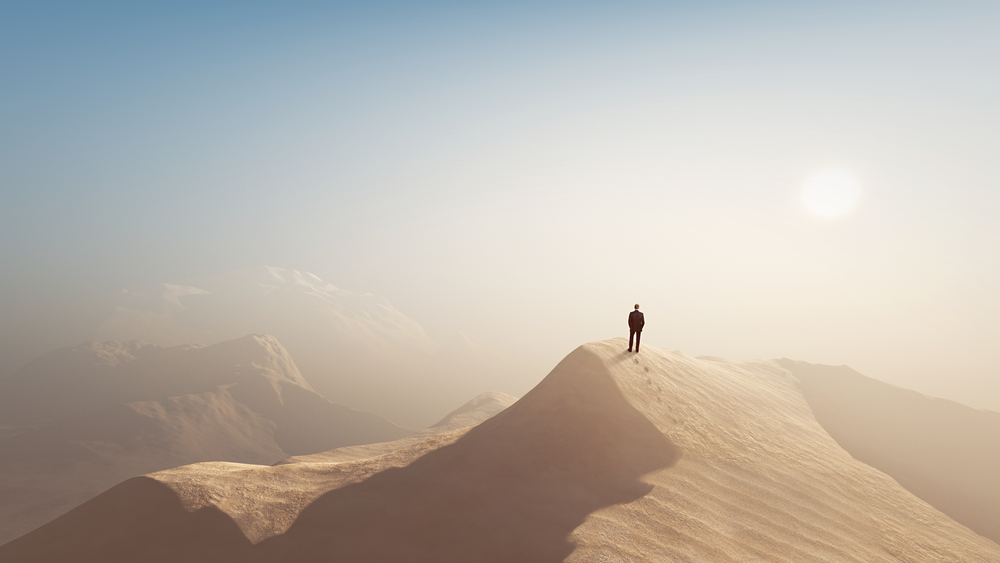 Fading away in disgrace is a sad thing to happen to anyone, but to someone like Trump it is the final insult as even his most ardent fans desert him, the sands of time fade into the distance leaving nothing but silence.

Where was the Kraken?

Amongst all of this we had the agitators, the fake news peddlers, the disinfo-artists and the Capitol agent provocateurs. It all added to a mix, a swamp soup that frankly tasted like shit. Talking of shit, Mike Pence was an additional abandonment which also put the nail firmly in the Trump coffin.

The inauguration of a false president on January 20th will be a funny day indeed, where half the country is devastated but resolved to the destruction of democracy, justice and the integrity of the electoral system. Nothing will have been done to resolve the injustices of the stolen election, and America will no doubt be a compromised nation, as much as Biden and his dealings with the CCP will compromise national security.

Would it not be a wonderful scene if Biden was driven up to the gates of the White House and turned back? That would be a wishful dream of a scenario, which would bring much hope into the hearts of Americans everywhere who actually love their country in stark contrast to the so-called progressives who wish to make the country into China.

Is there any more room on Trump’s back for a knife, as the proliferation of knives firmly embedded in his back are so numerous, they cannot be counted?

As all is lost now, only the morose socialists rule, and their desire to inflict as much pain on conservatives over the next four years is about to begin in earnest, a time that will sicken many, and turn many to an early grave.

Alas, all has been lost and there is nowhere to go for many, their internet havens lost forever, their voices silenced, their states trashed, and their establishments completely compromised. No one did anything worth while.