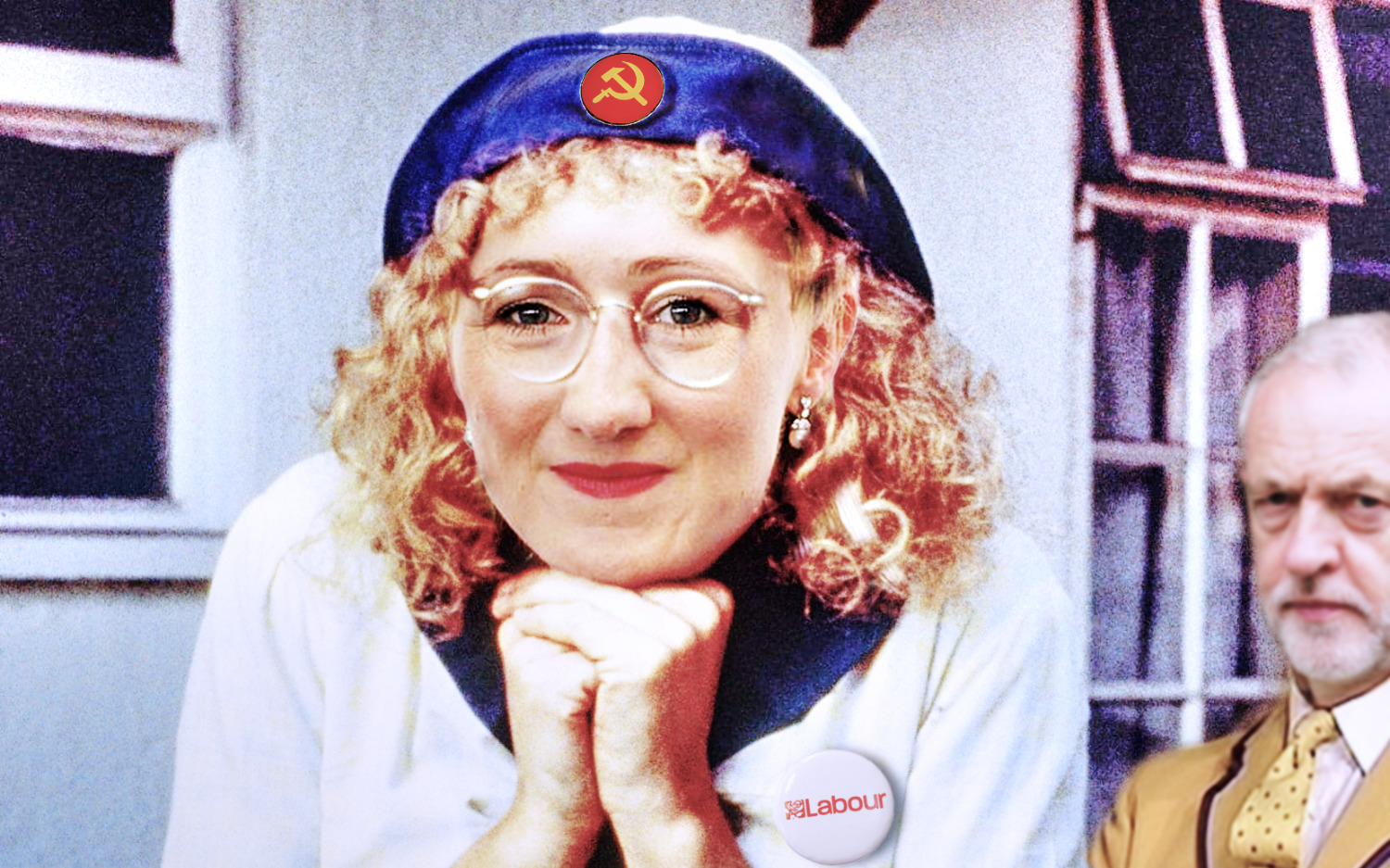 “Morning campers! I’m the new continuity camper for Labour’s Stasi camp, where I will show you all what it’s like to be stuck in a gulag with no way out!” Rebecca Long-Bailey shouts through the tannoy.

Poverty for the many not the few

It’s another rosy sunny day in Labour land, the committees are busy doing what they do best, discussing the introduction of their next Soviet policy and massive tax hikes onto the unsuspecting public.

“I’m not mekin’ the tea any more, the Labour party has found woman’s liberation and I will be the new Labour Party leader if it’s the last thing I do,” Long-Bailey yelps as she looks at the image of her former boss leering down at her.

All chalets will be heavily taxed, and eventually owned completely by the Stulins Camp, and if you’re a bad camper you get to go to a special camp somewhere up north called a gulag, where you will be re-educated in the correct Soviet ways, before freezing and starving to death.

“If you’s don’t have a regional accent, one of my policies I have been writing for the past four years with me former boss will be to tek you away and force you to talk like a Geordie or Liverpudlian. It will be a crime to talk all posh under my rule, even though I somehow have a double-barrelled surname meself.”

Here’s to Rebecca Long-Bailey and Labour never being voted in ever again.