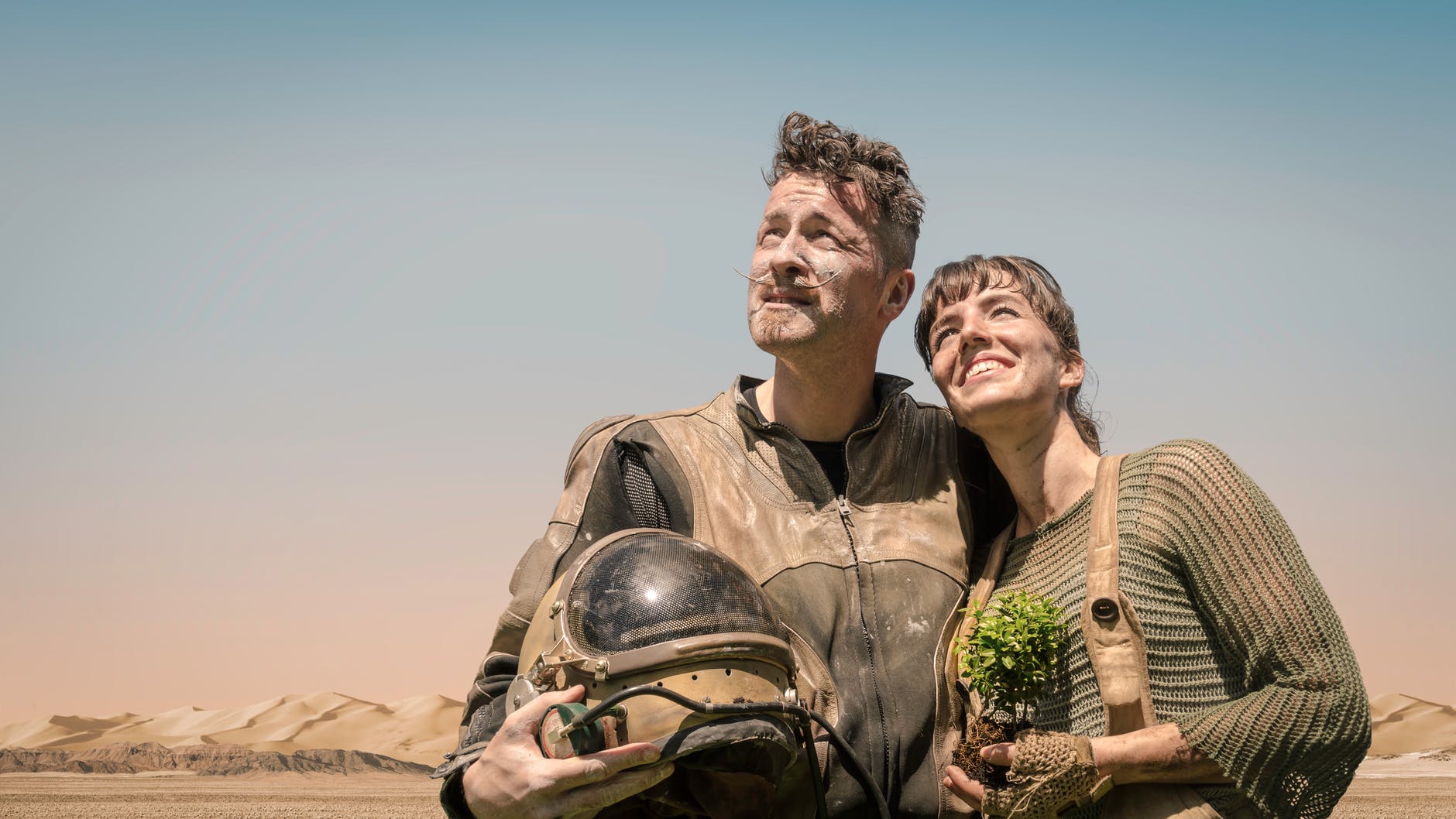 Back in 2016, when Donald Trump was still just a presidential candidate in the United States, a large number of Americans claimed they’d emigrate to Canada if the businessman-turned-politician (and, let’s face it, he does just as well in one as in the other) is elected. Well, Agent Orange (as he is sometimes referred to on social media) did indeed occupy the White House… yet the American exodus toward Canada didn’t happen. Apparently, those with an anti-Trump sentiment were either turned down by the generally colder weather up North or are waiting for another way out of their country that is slowly but steadily turning into a dystopia: Mars.

Because, let’s face it, the United States is seen (at least from far away) as a country turning into Mike Judge’s futuristic nightmare presented in the movie called “Idiocracy”. Of course, there are some differences. The country is not yet run by an all-knowing yet surprisingly stupid computer system, and it hasn’t introduced its response to China’s social credit scores, something that would make its job much easier. Besides, its crops are not (yet) watered using energy drinks – albeit the soaring water crisis in some areas might push farmers to this unwise decision if things don’t change. Oh, and let’s not forget that the President is not a black biker/wrestler called Dwayne Elizondo Mountain Dew Herbert Camacho played by Terry Crews. But otherwise, the similarities are striking.

One of the best examples of the declining overall mental capacity of the population emerged with the recent – and pretty controversial – advertising campaign where sportswear manufacturer Nike chose former NFL player Colin Kaepernick, who successfully demonstrated that his knees indeed bend after years spent in the playfield. To express their discontent with Nike’s choice, people all around America ruined Nike sportswear they’ve already paid for – as if the company would care about them setting their sneakers on fire or cutting the logos out of their socks and leisure suits otherwise in a perfectly good condition. Of course, the rest of the world couldn’t contain their laughter.

These things are, in turn, not only happening in the United States – the stupidity epidemic seems to spread over the airwaves and social media to the rest of the world, too. This is why the remaining population with at least a decent IQ has decided to emigrate – and has chosen a destination remote enough for their tastes: Mars. To confirm this theory, just look at the many initiatives competing to put a human on our neighbouring red planet. On one hand, there’s SpaceX’s Elon Musk who has already sent his ride ahead so it will be ready and parked in orbit at the time he arrives. And NASA plans to do the same.