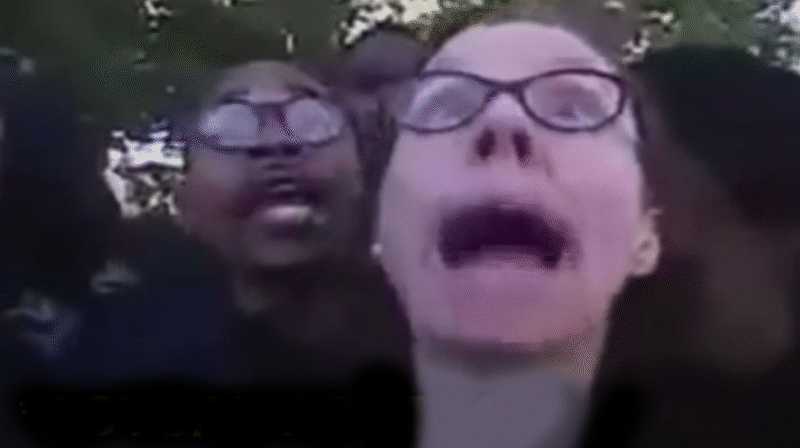 Perpetually offended Social Justice Warrior, and keen activist in all socialist matters, ranging from LGBTQP affairs, feminism, no borders, soviet ideology, marxism, and the ideal communist state, Hugh Mungus, is in a state of perpetual offence.

“I wake up in the morning and the first thing I hear are the words, ‘good morning’ and I shout to my roommate that this is a form of racist linguistic capitalist imperialist sexist white-male created offensive greeting that assumes it is a good morning in our Western capitalist bourgeois society when there are people in Africa NOT having a good morning. They are having a shit morning because they live in a corrugated iron shack and have to walk for five hours to fill a bucket full of dirty muddy water to fucking drink from.”

Mr. Mungus, who attends Berkeley college in California is so outraged that he now deems all society, biology and science offensive as well as the concept of being offended as offensive.