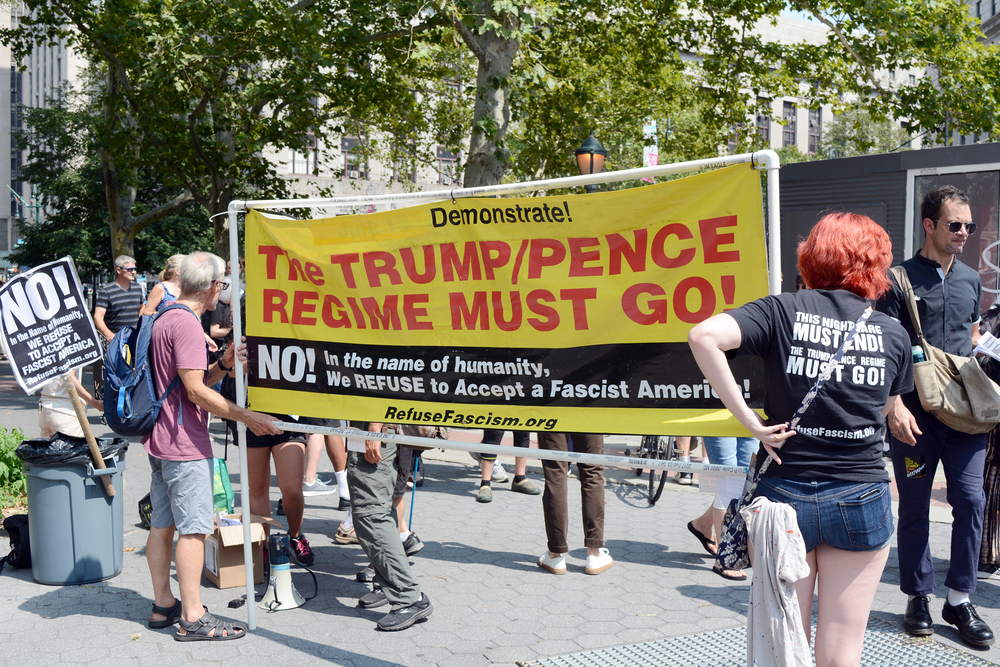 Watching Judge Kavanaugh blub like a little baby in front of millions of people must be very satisfying for the American socialists who put him in this position.

“It was very gratifying to see Judge Kavanaugh die a death by a thousand cuts and have his whole family dragged through the slaughterhouse of the Senate Judiciary Committee. I am proud to be a socialist democrat who has condemned a man to death and judged him without trial or evidence,” democrat senator, Johnson Yiarbouk revealed during a 15 minute recess.

Debating about words like ‘barf’ and ‘barp’ uttered 36 years ago in a diary, amongst ridiculous accusations that the man is a gang rapist just because some political plant was told to say it.

Allegations held for seven weeks then suddenly released is a sure sign of dirty political agendas being set.

To see this farce play out with little or no dignity for the senate, one can only think that American politics is totally broken and at a point of no return.

The circus continues, with anonymous letters being presented as evidence, a national disgrace ensues, and another example that the democrat party is really scraping the barrel.

“Did you drink beer at college?” one democrat senator asks.

“Are you a gang rapist?” another senator asks.

Outside the hearing, a former democrat voter said: “This farce just makes people hate the democrats even further. I’m going to vote for Trump in 2020.”