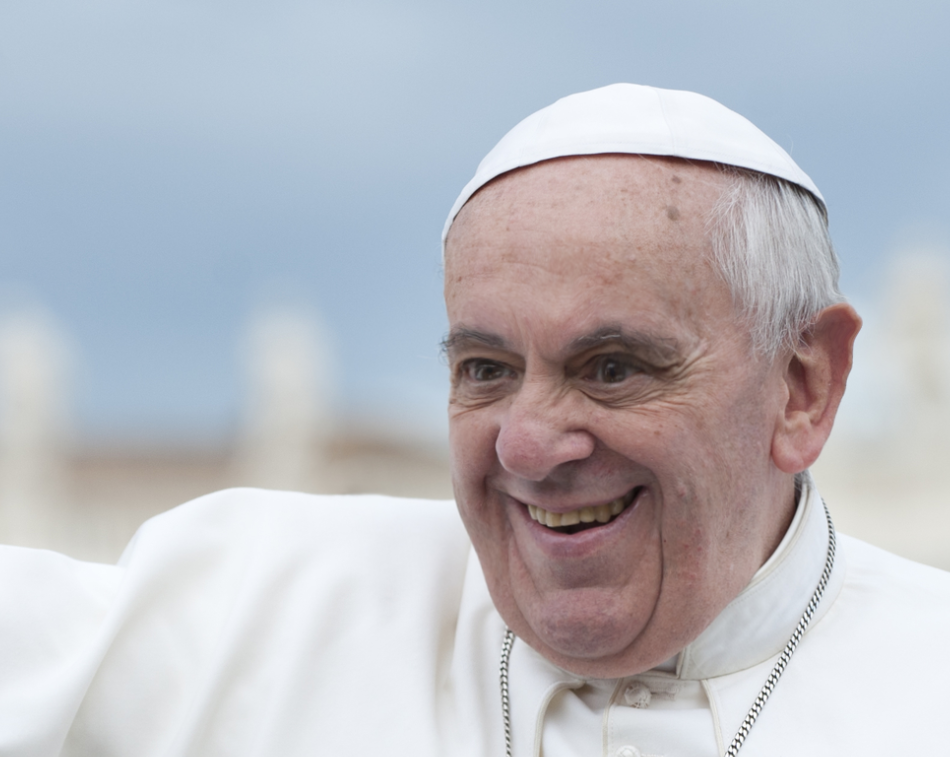 As the claims of sexual abuse mount up for the Holy Catholic church, there is a strange silence filling the halls and vestibules of the Holy See, as well as a grand silence from the Pope himself.

“Usually you hear the sounds of grunting from the vestries or the sound of a priest blessing children with their ‘Holy Waters’ but this time there is only silence, especially from the Pope, who is keeping a very low profile after years of even more silence on child abuse,” a Vatican spokesman revealed.

The Catholic church is synonymous with child abuse, as well as the saintly act of covering up the evil deeds committed by their depraved clergy.

“In the name of Jesus,” the priests shout as they splatter their unholy waters over their congregation, and so it goes on, day after day, the same indignities foisted on the innocent flock.

One Catholic priest was unrepentant about his practices and claims he is doing the Lord’s work, but which Lord is this?

“The people are stupid. We have been abusing them for centuries, and yet they still come, they still present their children to us. It is as if they wish to be punished and we no doubt oblige,” Father Pervo, told an Italian newspaper.

The depraved evil of the church really does seem to be accepted by the people. Many are so indoctrinated by its hypnotic mantras, as well as the generational tradition of sexual abuse, that they are trapped within a system they cannot flee from. One supposes, if anyone blindly believes the fantasy world of the Bible, then they are easily conned by pretty much anything else.

The Catholic church and the vatican not only steals the childhood and innocence of the trusting children, but it also has managed to gain a large fortune over the years from its plunder and deception. The Catholic church’s wealth is estimated at over $200 Billion, and that is not even including off shoots like the Opus Dei cult, worth over $2.8 Billion.

The evil of the church is all encompassing and reaches far and wide.