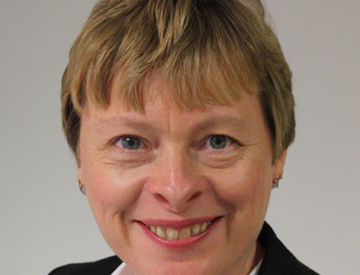 “We’ve got a rug muncher after Corbyn’s blood. She’s like a rabid mosquito with a shrieking whiny voice that screams every time she opens her awful gaffe prone mouth,” one Labourite said describing Angela Eagle.

One could say the Labour party is a very dangerous political entity, because it is very hard to get rid of rogue leaders once they are entrenched within the framework. The party is trying everything to get rid of Jeremy Corbyn but nothing is working.

Will Angela Eagle succeed in her voracious pursuit of Corbyn and his multitude of followers? Let us sincerely hope not because having to listen to her awful shrill voice all day long will make people literally commit suicide.

“What an awful woman Angela Eagle is. I’d rather stick spikes in my ears than listen to her speak another word, common as muck, she probably squats behind the podium and lets one out before her performance. A bull dyke Rottweiler on acid, someone needs to shut that awful noise up sharpish,” another desperate Labour reveller said holding his ears.