Home Sports Is Ronaldo On Way Out of Juventus Looking For PSG or Manchester... 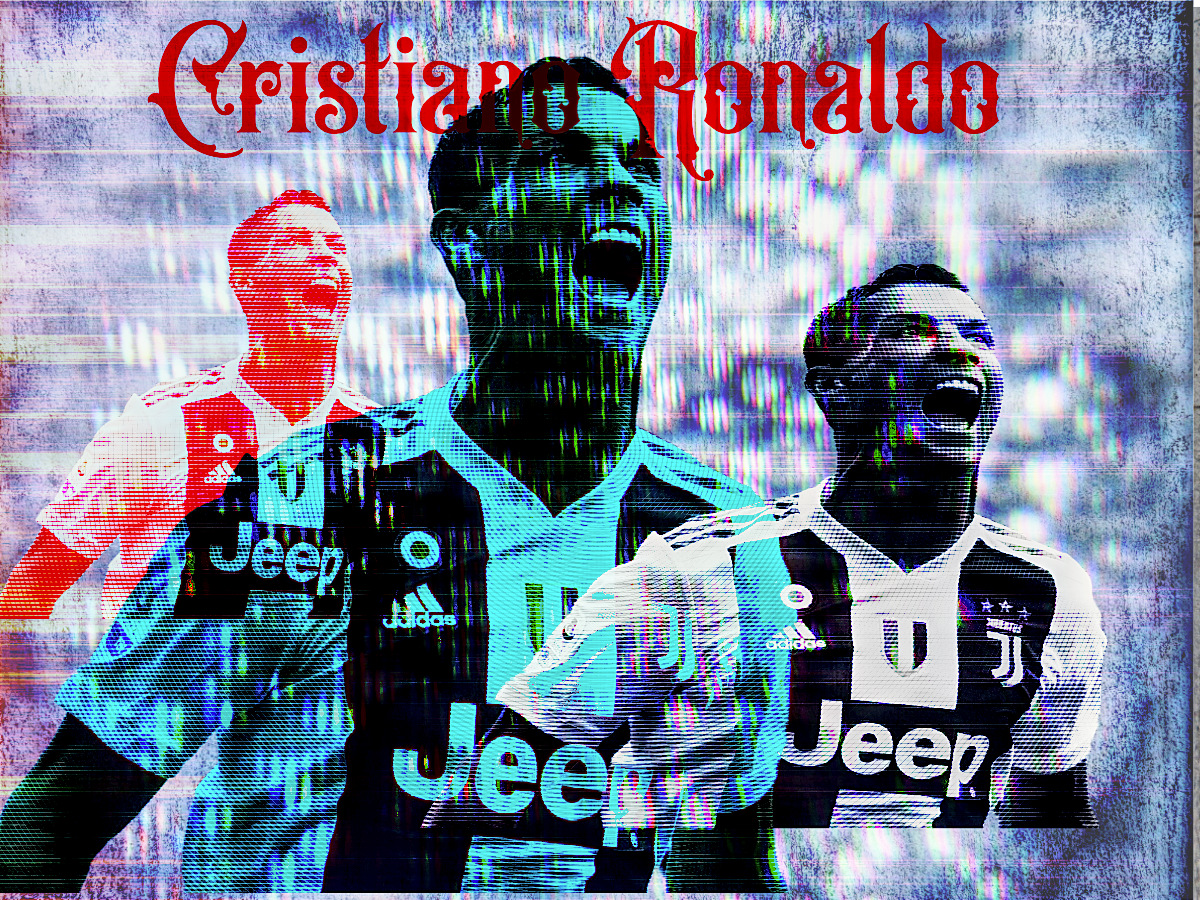 Superstar Portuguese footballer, Cristiano Ronaldo has been floundering in the Champions League and is no longer a driving force for his team, Juventus. Here is a guy who eats six full meals a day and takes five power naps, the five-time Ballon d’Or winner, four-time Golden Boot winner, and renowned Juventus striker who loves to slice the balls into goals from tight unimaginable angles, somehow struggling to get Juventus through to the last four of the Serie A.

Having recently conceded a goal from a free kick against Porto, this unfortunately was a heavy weight on Ronaldo’s conscience. In a dramatic last 16 second leg on March 10th, ten-man Porto dumped the Italian giants out of the Champions League on away goals after extra-time. Juventus have now been knocked out on away goals at this stage for the second consecutive season.

After scoring 25 goals in 25 games Ronaldo has somehow become unstuck, a former shadow of his usual eagle-eyed sure-footed self. Even his solitary goal during the Juventus vs Napoli game on April 7th did not muster a murmur of celebration from the star. At the age of 36, Ronaldo is certainly reaching the age of retirement and his best days are far behind him now. Does his lacklustre performance for Juventus justify the bill he is charging the team, especially after non-qualification. The $131 million transfer days of Real Madrid and $140 million Juventus transfer days are firmly behind Ronaldo, and a long way from the heady days of his first taste of team football with Nacional da liha da Madeira.

Ronaldo was not even called up against Atalanta on the 18th April due to problems with his hip flexor but is continuing on with Serie A games, albeit in a limited capacity. Juventus currently sit fourth, level on points with third-placed Napoli as well as fifth-placed AC Milan in a ferociously fought top-four race. Atalanta are two points ahead in second with Inter Milan way out in front and cruising to the title.

There are rumours and discussions of a possible move either back to Manchester United or Paris Saint Germaine for next season, as a means of escape from Serie A and Juventus’ diminishing role in the European League. Contracted to Juventus till 2022, missing out on the Champion’s League, Europe’s premier club competition would make Ronaldo’s £27 million odd contractual salary tag a financial liability for Juventus.

Sunday’s match against Fiorentina, who are currently languishing at 14th place, only came up with a 1-1 draw despite Paratici’s confidence at the beginning of the game. The whole Juventus team looked a drab jumble as they floundered around midfield, no one bothering to pass the ball onto Dybala as he found himself deep. As for Ronaldo, he was sulking on the peripheries of the attack on the left, a dour imitation of his usual self.

Juventus and Milan are now involved in an unexpectedly cutthroat fight for Champions League qualification along with Atalanta, Napoli and Lazio.

The Rossoneri have lasted 27 games without a defeat in Serie A, but since that run ended, they have played 17 more times without ever winning more than two in a row – conceding three in defeats to Juventus, Atalanta and Inter. Milan were once again defeated against Lazio on Monday by three goals to nil. Joaquín Correa’s double in the 3-0 win left Milan fifth in the Serie A league, and Napoli beat struggling Torino 2-0 to leapfrog Juventus into third position.

At this moment in time, does Ronaldo somehow resemble the deranged bronze sculpture banged together by the part-time sculptor Emanuel Santos unveiled in March 2017 to absolute ridicule? Gracing the entrance of Madeira Airport, the sculpture was quietly retired after 15 months on display. Ronaldo’s CR7 Museum replaced the garish piece with a more pleasant likeness from a Spanish sculptor who preferred to stay anonymous.

The excitement is almost intoxicating as these six Italian giants duke it out for those first four spots, and of course the title win. The betting odds for the teams that will populate the top four spots are: Atalanta (1/16), Napoli (1/4), Juventus (4/11), AC Milan (11/8), Lazio (10/3) according to BritishGambler.co.uk.

At the age of 36, we can now only look back at Ronaldo’s greatest moments in football when he was at his zenith, a Portuguese power house of supreme skill and finishing who will live on for eternity.