Home Sports Get Ready For Wimbledon 2019 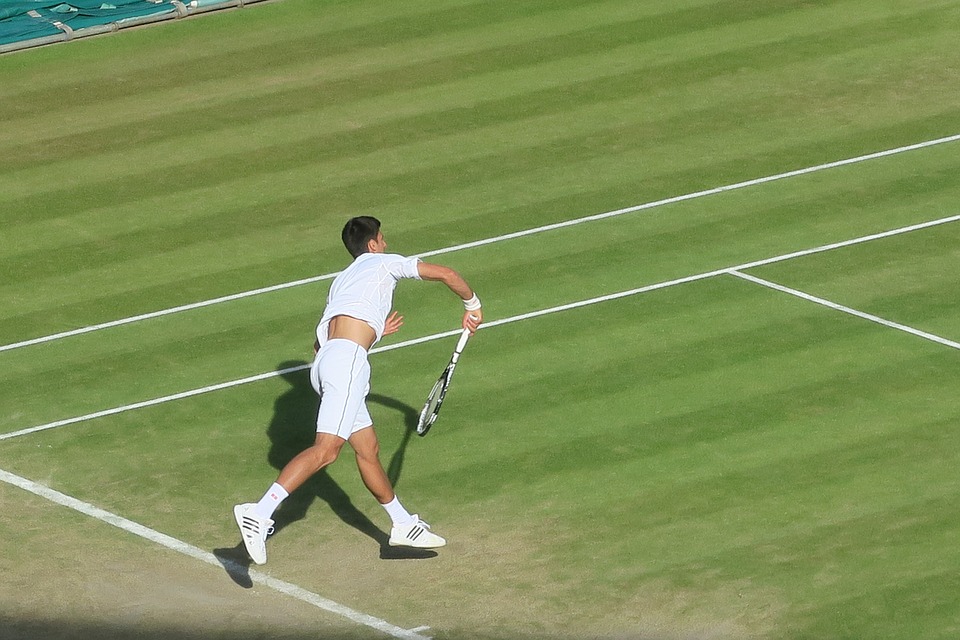 Get your strawberries and cream out because we’re coming up to the Wimbledon 2019 tennis season.

Andy Murray, although keyed into retire could be making an appearance for some doubles to celebrate his Wimbledon career, despite suffering from a debilitating hip injury.

Djokovic and Kerber are the current defending champs and we are keen to see if they will keep their Wimbledon crown this year. Of course, Roger Federer will probably make a come back in 2019 but will have to beat Djokovic and Nadal to pull through.

The excitement does not however end there, you can always find a way to find out how to bet on the tennis to further spice up your viewing enjoyment.

One thing is for sure, this year will be another tremendous Wimbledon season, and we can’t wait till it begins in earnest. There is a mood of real burgeoning anticipation this year, and the betting possibilities are immense. Now is the time to analyse the player statistics and to make those forward bets before the odds change.

Other upcoming players that could threaten the Djokovic crown are:

Dominic Thiem
At World No. 4 and aged 25, Thiem is in his sporting prime, and has a long way to go till he finds his best form. His latest title in Barcelona came at the expense of home favourite Nadal and he denied Federer a sixth title at Indian Wells in March proving he is certainly capable of upsetting the best on their favourite surfaces.

Alexander Zverev
Current World No. 3 is this 22 year old German. Winning nine ATP titles in the last two seasons. Notable for beating both Federer and Djokovic in the ATP finals in London last year.

Daniil Medvedev
Medvedev is one player to watch for, as he has the same makeup as Djokovic. He could definitely pull out some tricks from his tennis bag this season to prove his ground.

The Wimbledon prize pot will also see an increase of 11.8 percent and total £38 million ($49 million) for this year’s championships.

There are only five Brits in the top 200 rankings:

The tournament will run from Monday 1 July to Sunday 14 July.

If you wish to get tickets, good luck with that, but there’s always a chance you can find something with some serious graft. Don’t forget to avoid the touts, and unless you’re a celebrity with VIP access, you will have to contend with The Queue – an ominous line of people that goes around the block and then some. Don’t forget to bring your tent.

With a new roof over court 1, the British weather will have to take a back seat, and those crucial matches will be able to be played seamlessly. *