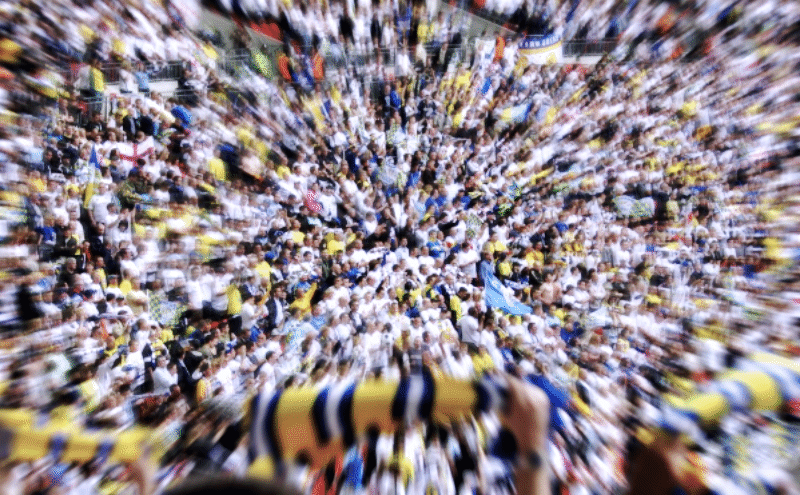 At the end of the 2014 Premier League season, Manchester City topped the division, with Liverpool and Chelsea just behind, Spurs and Arsenal fought it out for fourth place and Manchester United struggled, finishing outside the Champions League spots. Sound familiar?

Today in the Premier League, City sit on top, with the other five clubs placed in the same positions outlined above. Similar narratives can be told for the top leagues in Spain, Germany, France and Italy.

Frankly, it can feel a bit like watching the same actors in movies all over again. Sure, someone like Leicester City, who shocked the world in 2016 with their unlikely title victory, can have a ‘guest star’ role, but those seem to be fleeting and increasingly rare.

Unpredictability does not always equate to excitement, as sometimes unpredictability points to a lack of quality. However, the two do overlap, and one of the best leagues to see it happen is in the EFL Championship.

The Championship is in a unique position of Europe’s lower leagues. Many clubs are propped up by the largess of the Premier League, receiving parachute payments over four years after relegation from the top flight. For example, last season Hull City, Sunderland and Middlesbrough each received £40 million from the Premier League as a result of relegation in the 2016/17 season.

Of course, the Championship does not have the quality of the Premier League, nor does it always deliver the thrilling, skilful football fans demand. But, on a whole, the league enthrals fans, as exciting stars, such as Jack Grealish, Tammy Abraham and Yannick Bolasie, mix it up with the “blood and thunder” journeymen.

The beauty of the league, however, has always lay in the fact that the big clubs, those who have entered the division with Premier League-quality squads, have always been hit with a rude awakening. Look at Aston Villa, Stoke and Swansea; all expected to return to the top flight as a consequence of having top squads, and finding themselves firmly in mid-table.

Indeed, the Championship betting markets favour clubs like Leeds United (7/2, Bet365) and Sheffield United (11/2), neither of whom have been in the Premier League for several years. However, that sense of unpredictability can also reward punters. Aston Villa, who boast an excellent squad, can be found at 33/1 to win the division, Stoke and Swansea at 40/1 and 66/1 respectively. Observers of the division will tell you: rule nobody out.

The Championship is also furnished with decent television coverage, not usually afforded to other lower leagues around Europe. However, it is the crowds on matchday that really show how popular the league is. Consider that the Championship was recently ranked as Europe’s third most attended league in Europe, averaging 11,086368 in 2016/17. That’s bigger than La Liga, Serie A and France’s Ligue 1. Incredible.

Finally, there are some intangible elements to the Championship that also elicit excitement from football fans, namely the stature and history of the clubs in the division: Table-toppers Leeds, one of the biggest clubs in English football history. Nottingham Forest, an intriguing long-shot bet at 25/1 to win the league, the club of Brian Clough and European Cup glory.

Others, like Aston Villa and Blackburn Rovers, have all played a role in shaping the nature of English football over the decades. Seeing these clubs struggle and then finally break the bonds to reward fans can be a joy to behold. Long may it continue.