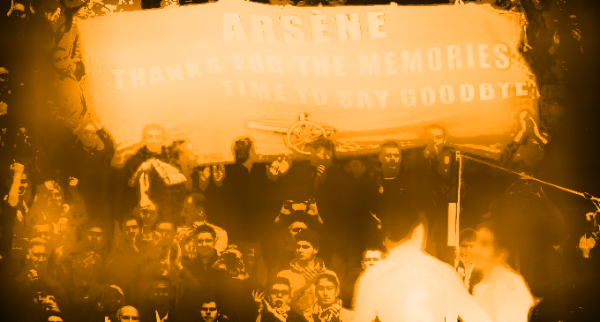 Below we’re running through five things that definitely won’t be happening in English football in 2018.

Sorry, Reds: We don’t care how good Mo Salah is. You are not winning the Premier League title anytime soon. Indeed, the 30-year anniversary of your last league title is fast approaching. Maybe a commemorative shirt is in order?

Bless him. How can someone who spent just £237 million on players in the space of 18 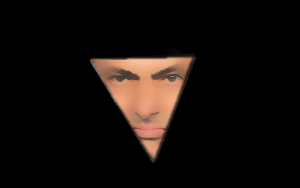 months be expected to win any major title?

His old nemesis, Pep Guardiola, is firing on all cylinders across the city, so it’s unsurprising that Mourinho isn’t happy at all. So much so, he is still living in a hotel despite being in Manchester for over a year.

For the first time in over 15 years and in his sixth role during that time, Mourinho isn’t going to win a league title in his first two years at a club. It was a remarkable record, but it’s coming to an end.

Maybe winning the Champions League could cheer up the Portuguese. Although United are a pretty lengthy 14/1 in football betting odds to do so.

You know what: England’s team isn’t that bad, is it? We’ve got Harry Kane, one of the top strikers in the world. Then there’s Raheem Sterling in the form of his life at arguably the 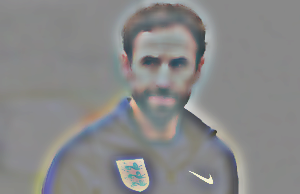 best team in the world right now, as well as other exciting young prospects like Dele Alli, John Stone and Jordan Pickford coming through the ranks.

Nevertheless, England aren’t going to win the 2018 World Cup in Russia. Don’t kid yourself – save the pain.

If you are a dreamer though, you can pick up odds of 7/1 of England winning the World Cup this year.

One thing you can be sure of in 2018, is that regardless of how well Arsenal perform, Arsene Wenger will dig in his heels and not leave the Emirates.

Whether you are in the #wengerin or #wengerout camp, Wenger should undoubtedly go down as the greatest manager in Arsenal’s history. But will he risk that legacy by staying on for yet another season? You better believe it.

For those of you who think Ronaldo is better than Messi purely because “he’s done it in the Premier League”, you are buffoons.

Lionel Messi is the greatest of all-time and a Barcelona legend. And no matter how many times he’s linked with a move to the Premier League – and especially a beautiful reunion with Pep Guardiola – it would simply be astonishing to see the little wizard leaving Barcelona now.