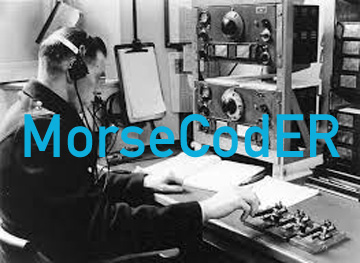 Al Blahnik, 21, has come up with a social media startup that really has people buzzing.

“I had the idea while I was watching an old World War 2 movie. They were using Morse code to communicate. Well, slap me with a twitter twat, the light bulb in my head shattered all over my subcortical network,” Blahnik revealed from his Manhattan condo.

The concept is so very simple. Users need to get a Morse code machine, then connect it up via a wire to a radio, and that’s it. No NSA, no internet or anything.

Oh, and only one last thing, you need to learn the Morse code alphabet before you begin. Morsecoder is also a great way to meet new friends and have a really social time. Every day, the top Morsecoder communications are Morse coded to a central office in New York, where a daily Morse bulletin is repeated and relayed to specific stations across the globe. 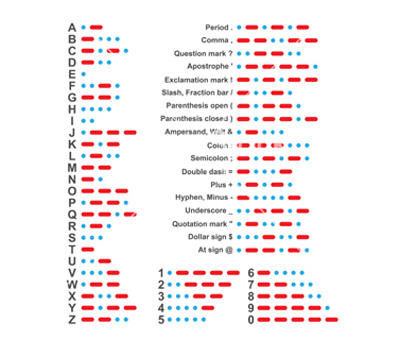 Blahnik’s company is already worth $23 billion and when they introduce morsevertising next year, they are set to compete with the big boys like Farcebook and Twitter. Social networking dominator, Mark Zuckerberg, has made some offers to buy the company up thus destroying any direct competition but was denied.