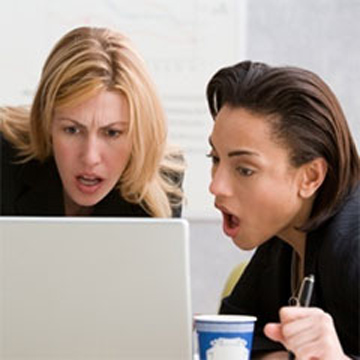 Dan Ainsley, controller for email systems running through the global central processing unit has been given the task of publishing every private email sent by users since the year 2000.

“This is a great moment in public private transparency and has been speeded up thankfully by the NSA scandal a few months ago. We basically have all the information from email users anyway so it is in the public interest that their private emails are published,” Mr Ainsley told a public records hearing yesterday.

All internet companies have been directed to comply with the new directive and are keen to go ahead with the project, purely on the basis that advertising revenue will explode when the emails are made public.

“President Obama called me up yesterday and he congratulated me on the new project. He said it is in the best interests that all privacy is removed from individuals across the globe and will bring humanity together once and for all,” Ainsley added.

The private to public switch will happen in August 2014, and will encompass all emails up to the year 2000. Each person’s name and identity will be marked on the emails even if they changed internet companies during the period up to present. The massive database, hosted at NSA headquarters will be fully searchable for anyone in the world.

“This is a great idea. I lost some of my emails from 2006 so I can locate them now. Wow, why didn’t anyone think about this before?” Skylar Rambone, 32, an office worker from New Jersey told ABC news.