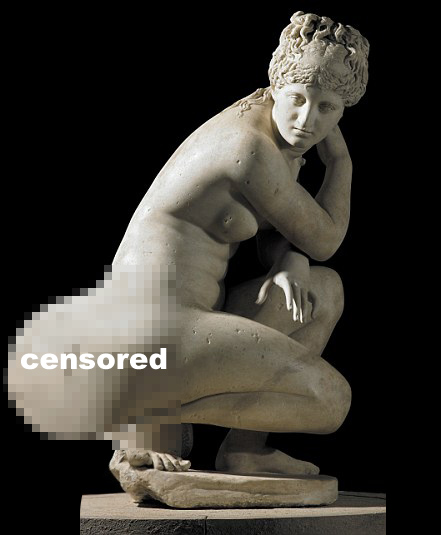 “We found some huge asses, I mean we’re talking Kardashian territory. The men had unusually big bottoms but the women had huge butts that sometimes dragged along the ground when they walked in their togas,” chief archaeologist and professor of anthropology at Oxford university, Dean Taylor, reveals in a new series to be aired on Channel 4 in the autumn.

Extensive research accumulated so much ass data that the team did not know where to begin. From the far stretches of the Roman Empire, from Brittania to Mesopotamia, the rears of Roman subjects somehow evolved over the centuries to include extremely large buttocks.

“Our theory is that it was an amalgamation of Roman culture and the food they ate. As each principality was taken over by the Romans, the locals adopted the Roman way of life, mostly sedentary accompanied with vast banquets and Bacchanalian practices.”

The team also found that the bigger the butt, the higher in Roman status the holder would acquire. Decimus Multimus, a Senator from Apulia during Emperor Trajan’s reign was promoted to Consul purely based on his ass size.

Depictions of Roman asses can be found from fragments of pottery and other tile art, but it wasn’t until 2016 when a fully preserved Roman butt of a female was found near Mount Vesuvius.

So, what happened after the Roman Empire descended into anarchy and most of the territory was lost?

According to the team of archaeologists, people had to start working, tending fields and cattle, opening pizzerias and adopting the modern way of life.

“From big butts we see a gradual decrease in size until we come to the modern day Italians, who just have regular sized asses today. Let us say it has been a wonderful journey for the Roman people throughout the centuries.”

The Channel 4 series ‘Roman Butts and Togas’ will air in October.