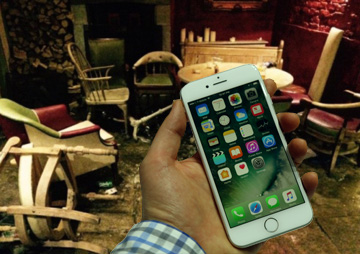 We love Apple products here in the Squib office and the new iPhone 7 was sent to us last week.

What a beauty, our tech guy practically fell over after the ceremonial unboxing and as his saliva swelled up in his mouth, the froth resembling the head of a pint of lager on a hot summer’s day erupted onto the carpet leaving a nice little stain.

This thing is indestructible, waterproof, and does not have a headphone jack.

Yes, but can it survive a night out with the boys?

Doing a pub run with an iPhone 7 was a joy to behold we found. It survived vomit, piss and even blood.

At one point during the pleasant soiree someone unceremoniously spilled a whole pint onto the thing and it worked like a treat afterwards. Siri even burped loudly in appreciation.

When mixing drinks, be sure to have an old doner kebab afterwards so it swills the drink up even more in your stomach and induces large amounts of vomit to blow out of your mouth at high speed. That’s what our sub-sub editor did, and we were careful to place the iPhone 7 directly in the path of the projectile vomit. Not a gurgle. The iPhone 7 survived after a brief wiping with someone’s best shirt.

The end of the twenty pub session was indeed eventful as bladders were full to the brim. Bring out the iPhone 7 for the ultimate test. Fifteen red hot bloated bladders pissed on that thing and it worked afterwards with no probs.

The night or shall we say morning culminated with a fist fight that lasted for twenty minutes, and the final test for the phone was revealed, the blood test. Yes, the iPhone 7 survived as bucket loads of blood were squirted from pummelled cheeks and fists.

When the police arrived, they confiscated our beloved iPhone 7.

We can conclusively say that the iPhone 7 is a winner in all situations. Highly recommended by all. 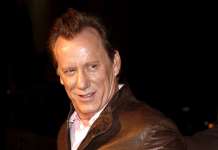 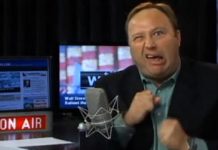 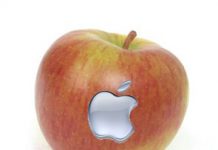