Home Life & Style Win Betting The Roots of Gambling – How Casinos Evolved to What They are... 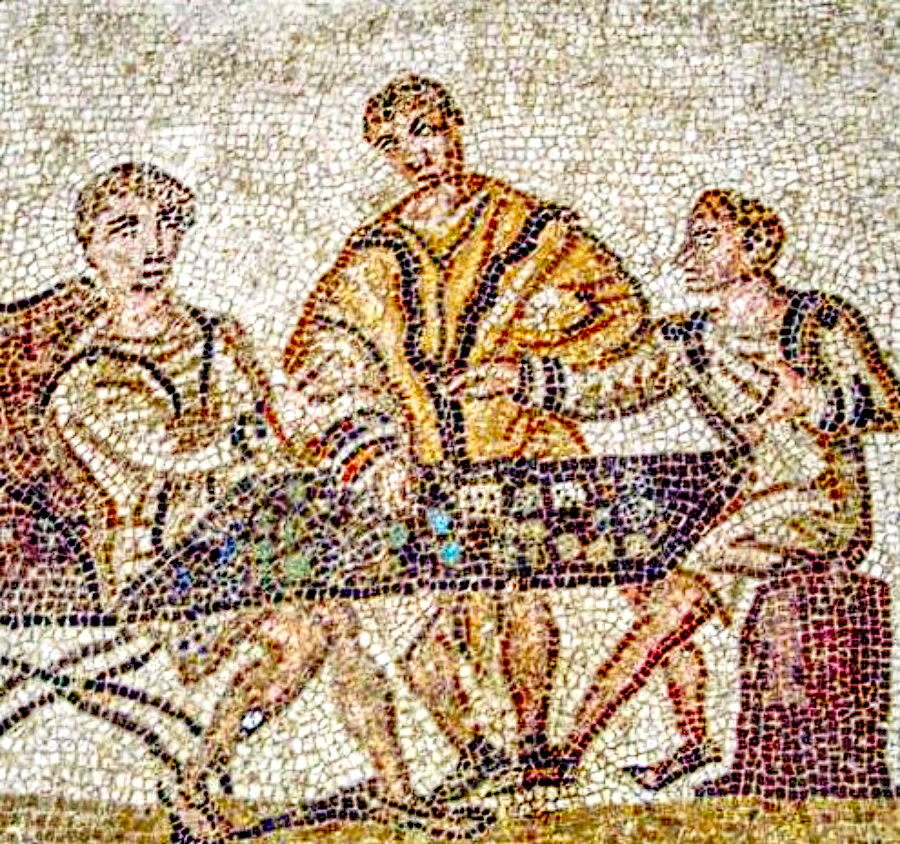 Gambling is any form of game involving the wagering of money, including casino games, the prediction of sports outcomes and poker. In the UK, gamblers choose a game, depending on various critical factors. It could be a mix of unique personal preferences, bonuses offered and gaming options among others.

Today, gamblers have way too many options in what is considered the largest and the fastest growing industry in the world. But how did this evolve, and where is it headed?

Well, gambling has been there for thousands of years and is intricately interconnected with the history of mankind. To paint a better picture of the changes, let’s find out where some of your favourite games came from.

History showed, that human beings naturally love to gamble. The first indications of gaming were discovered in ancient China, where games of chance were seen on tiles. The oldest dice was then later found in Egypt, and scenes on Roman and Greek pottery later discovered, where betting on animals was commonplace. Here, animals were bred for this purpose.

Although gaming is a popular pastime, during this time, there was never a legitimate gambling building where gamers would meet and play. They would meet in select halls because the authorities had given no designated gaming location.

In 200 BC, China was known for the “white pigeon ticket” gaming, which was played in gaming houses through the permission of the provincial governor. Lotto and domino games could also be played.

The governor would then get a cut from all the profits earned. The winnings would be used to fund the works of the state. According to history, the initiation of cards began in china around the 9th century, although the cards used then do not resemble what is used today.

During that time, the cards were decorated with human features. With time as the game spread across Europe, the Queen and King used today were introduced.

The first casino in the world is said to have been built in Italy around the 17th century. In 1638, a legal casino known as Ridotto was formed in Venice, where a gambling environment came into existence. Poker, which is today the most popular game, can trace its roots back to Persia, with the popular game As-Nas.

In 1790, Harry Ogden of the United Kingdom was recorded as the first man to have made a legal profit from bookmaking after offering his players a chance to place bets on horses. In the 19th century, gambling houses began spreading across Europe rapidly. Roulette is one of the games that were introduced in the US by settlers from France. Mississippi was later to be a prime gambling venue for the wealthy traders and farmers. In 1829, poker was a major game in New Orleans.

The History of Online Gambling

Compared to the live gaming, online gambling is a relatively young industry. Nevertheless, it has undergone real changes at lightning speed, a trend that has made it the most dynamic world over. The online gambling sector came into full force around the mid-1990s.

This was after the commercialization of the internet in 1994 and the invention of the first video slot machine in 1976, which made it possible to play online video slots. Online gambling was first regulated in Barbuda and Antigua. Licences were offered to companies that provided gambling services through online casinos.

The first-ever online casino was established in 1996 – the Inter Casino. That year, the first wager money was accepted. This marked the official commencement of what would later be one of the highest-ranking online forms of entertainment. Here is an overview of the top 10 casino sites you currently find in the United Kingdom. It also gives instructions and recommendations on what to look for when choosing the right online casino.

The future of Gambling

With the history of gambling outlined, what is the future? Well, just as it is hard to uncover some of the origins of popular games, the future can also be hard to predict. Most of the focus today is on online gaming, where almost every casino is scrambling to give more content, which can be compatible with handheld devices. Currently, the size of online casinos is at 36 billion euros as shown by Statista. In the coming years, this number is expected to more than double, a figure unmatched by any other industry.

This would not be surprising, considering the growth seen in the industry over the years. So far, the gaming choices have not only been unlimited, but the quality and the features of the games have also been advanced. From live casinos that make you feel as though you are in a competitive world to slots that tickle your gaming mood, the evolution is certainly something you want to experience.

Online casinos are determined to make players’ experience exciting, through the utilisation of modern technology. Today, more operators are also venturing into virtual reality games used to detect the activities of the players to enhance their product. In 2016, the first virtual reality casino was launched, known as SlotsMillion.

In the coming years, you could expect to see more of those as demand increases. With time, you could also expect to see blockchain technology change the gambling industry. Some of the online casinos are now supporting cryptocurrency payments. More so, the blockchain technology is safe and fast, and can largely benefit the players and the casino through its airtight security system.

It was not until the 2000s that online gaming was considered legitimate, and a regulated business that could protect the players. The art of this adrenaline rushing pastime has no doubt gone through a series of changes, and the best is yet to be seen. So far, several milestones have been achieved, with the online casinos expected to be worth 86 billion Euros by 2024.