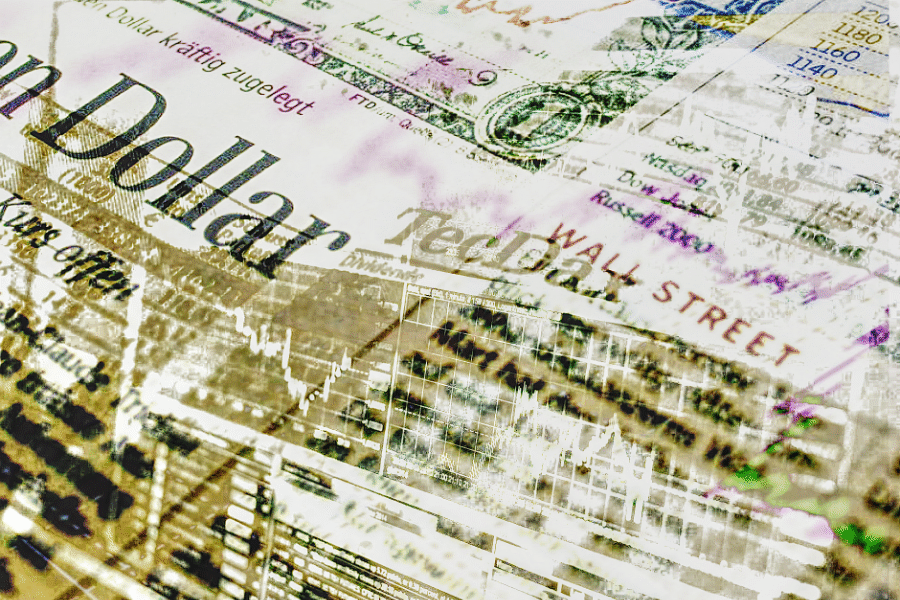 In the financial markets, with a special mention of the forex market, February was a lukewarm month. This can be largely attributed to the numbers adopting the same graph as was evident during the start of the year. This continued similarity in curves in fact, dimmed the volatility in the US market, the continued increase in the gold and silver and the range-bound fluctuation in US dollar.

Definitely, the end of 2018 witnessed a steep decline for the US stock market around last Christmas, an impressive rebound is evident in the market this year. The S&P 500 index, in fact, is showing a revival and growth by more than 20% since the lowest point in December in 2018. The review and comparison of historical figures shows that these numbers match the average stock market returns of about three years.

Though, as per the latest figures, a resistance area is evident for the index in the chart – at around 2,800. And this extended lull, makes it crucial to invade and emerge on the other side before the market experiences higher prices. As of now, the trade scenario for S&P 500 seems challenging and also, the future direction is apparently neither visible nor indicated.

Gold is the new trade

It is anticipated that most slow-moving asset or also famously referred as the most boring item – Gold, may rather defy the set notions. An impressive 14% return has been logged in by gold, which is a good rebound, considering the mid-August bottom hit, last year.

Definitely, gold has newer avenues to conquer. Until the 1,350 to 1,360 area, gold does not seem to show any resistance. Also, another 2% growth is expected in the forthcoming days. In case, gold is able to break the 1,360 levels, it is expected that the market is in significant gains, however, until gold is able to reach higher prices, the market does not anticipate any more significant resistance.

Greenback, off late, is exhibiting some weakness and the US dollar numbers are slowing down with the last month showing relatively better picture. This weakness though cannot be considered permanent as the coming month shows great prospects in the graph having the probability to grow in any direction.

Currently, the dollar is clearly caught in a trading range – and though it cannot be assumed as to how dollar will behave in the coming days – this firm support at 95- level is quite daunting. Over time, as per the trade analysts the dollar can possibly move lower than expected, in case the dollar shows a movement below this level. And in the best case scenario, a higher climb is expected from the dollar, in case, it is able to free itself from the 97.50 area and move above.

The blue-chip stock and indices have been consistently registering strong growth. Particularly, the DAX and CAC have shown a climb between the near about of 1.0%, as well as the FTSE has shown a growth of 1.38%. The German Services PMI, on the release front showed an improvement to 53.1, though a steady state was seen in Eurozone Services PMI at 51.2 points. Though, at the worst fall since December, Eurozone retail sales had plunged 1.6% in February. Also, the State of Union address of President Trump before Congress and Germany releases factory orders have impacted the trading scene. The blue-chip indices particularly have been strengthened by the bank shares. This trend was seen in February end with BNP Paribas and Credite, in France gaining over 2.0%. Also, with a 2.0% gain by Agricole and 1.9% gain at Standard Chartered, the European banks have shown a good climb. And going forward are expected to continue to gain ground the coming quarter.