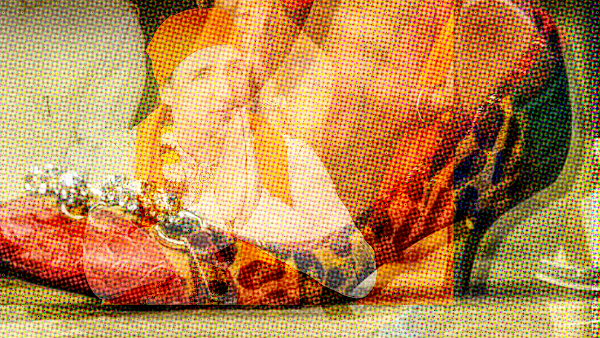 There is not much place for brave fashionable experiments in politics: some political leaders can not only follow a strict dress code but also become trendsetters.

Traditionally, the business dress code requires gentlemen to wear socks in the colour of the pants, while ladies have to combine shoes with handbags. However, there will always be rebels who want to leave some space for experiments.

Sometimes it turns into total fail, but some politicians become real trendsetters. Let us check the most popular cases together. 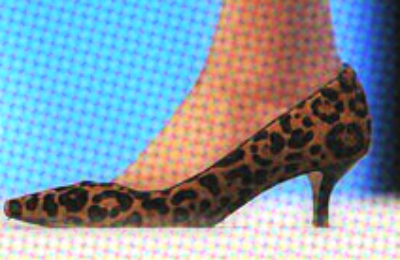 Theresa May and leopard pattern

As for the Prime Minister of the United Kingdom, Theresa May dresses very extravagantly. She can come to the negotiations in a skirt above the knee or appears in the brave designer things of Vivienne Westwood. She wears Russell & Bromley lacquered boots and has a weakness for the leopard print. The PM especially likes shoes with this pattern. Her collection includes loafers, ballet flats, pumps, and ankle boots. Seems like she is taking inspiration from adult dating sites list, isn’t she? 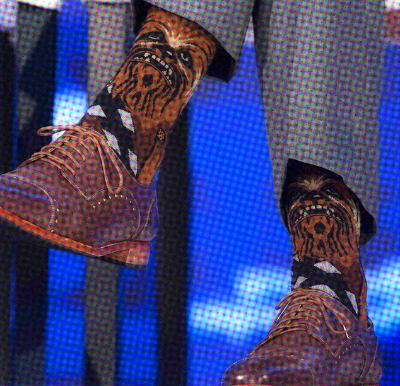 Today, the main sock trendsetter among politicians is Canadian Prime Minister Justin Trudeau. At business meetings, he usually appears in a strict suit and funny socks with a skull or maple leaf. Formally, the combination of strict suits and socks with images of ducks, deer, and heroes of Star Wars is completely unacceptable, especially when it comes to business meetings at the international level. But the rules are created to break them, right?

George Bush is also known for his love to bright socks: the 41st President of the United States has several times appeared in public in striped socks, with an American flag pattern, with the image of Superman, etc.

Moon Jae-in and his patriotic ties

After taking a post of South Korean president in 2017, Moon Jae-in unexpectedly acquired the status of a trendsetter. The reason was the orange tie with a small pattern of an eared seal. Such a pattern is one of the most important symbols of Korea’s independence from Japan. The president does not wear such ties every day, but it was enough several times to make the accessory a bestseller in Korean online stores and become one of the most popular souvenirs. The price of a tie on average is $48.

The leader of the new democratic party of Canada Jagmeet Singh is not only as a successful politician but also as a person with an excellent sense of taste. Singh wears perfectly-fitting suits, tweed jackets, and beautiful small details, but most importantly – he skilfully combines all this with an Indian turban. The mint, bright yellow, red, rich purple and pink turbans perfectly harmonize with grey striped and double-breasted jackets.

The style is something that reflects your character. Decide on what you like and what things you feel the most comfortable in. If you want to look stylish, now you can find inspiration in politicians.